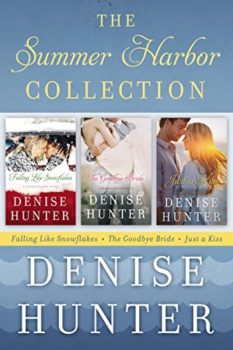 Eden Martelli is on the run with her mute five-year-old son dozing fitfully in the passenger seat when a breakdown leaves them stranded in Summer Harbor. She has no choice but to stay put through Christmas . . . even though they have no place to lay their heads.

Beau Callahan is a habitual problem solver---for other people anyway. He left the sheriff's department to take over his family's Christmas tree farm, but he's still haunted by the loss of his parents.

When Eden shows up looking for work, Beau thinks he's finally caught a break. But, as he soon finds out, the mysterious and beautiful woman comes with a boatload of secrets. And as Christmas Eve approaches, Eden's past catches up to her.

Beau will go to the ends of the earth to keep her safe. But who's going to protect his heart from a woman who can't seem to trust again?

Lucy Lovett can't remember the last seven months of her life. She doesn't remember leaving her fiance, Zac Callahan, weeks before their wedding or moving to Portland, Maine. And she sure doesn't remember getting engaged to another man. All she remembers is loving Zac more than life itself.

Zac was just beginning to get his life back on track after Lucy left him with no explanation. And now she's back---vulnerable, homeless, and still in love with him. Has he been given a second chance with the only woman who stirs his passion and haunts his dreams?

Lucy knows she must unlock those missing months and discover why she threw everything away. And Zac knows that if he follows his heart he'll win back the love of his life---but if Lucy's memory returns, his would-be bride might say goodbye forever.

Watching the love of his life falling for his brother was enough to send Riley straight to boot camp. But over a year later, Beau and Paige are no longer an item, and when Riley's tour in Afghanistan is up, he intends to confess his feelings to Paige.

But all that changes when an IED takes the life of a comrade and leaves Riley an amputee. Now he's heading home, injured and troubled. She deserves so much more than the man that's left. All he can do now is put some healthy distance between them. But upon his return he discovers his family has arranged for him to stay with Paige.

Paige is a nurturer at heart and happy to take care of her friend. But as the days pass, Paige begins to see that Riley's smiles and laughter are just a mask for the pain he's hiding. He has nightmares and mood swings, and his unwavering independence keeps him from accepting help from her.

As the weeks wear on with the two in such close proximity, Paige's feelings for Riley begin to shift into unchartered territory. Will she be able to deny her feelings for another Callahan brother? And will Riley let his heart heal so he can let Paige in? 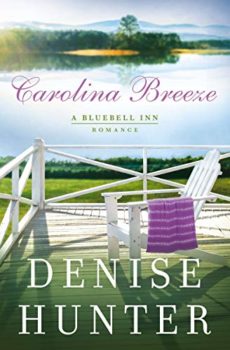 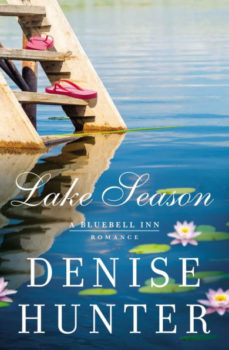 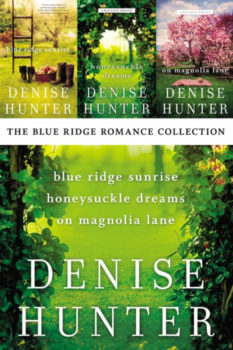 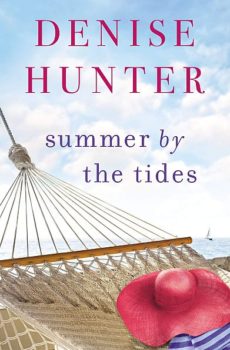 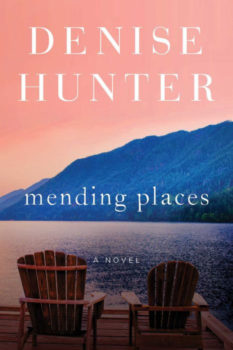 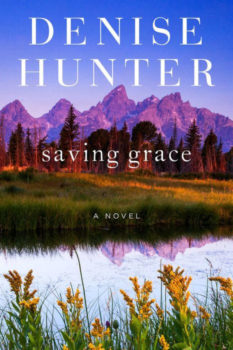 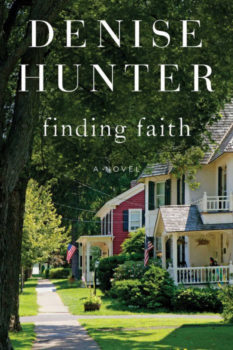 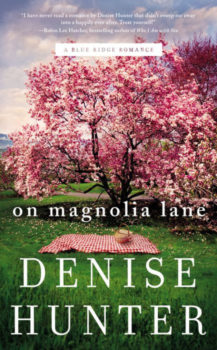 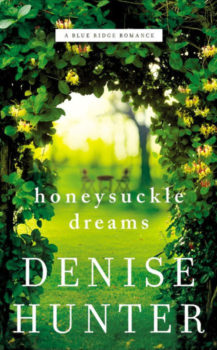 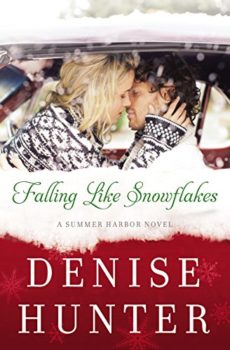 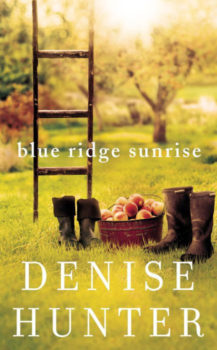 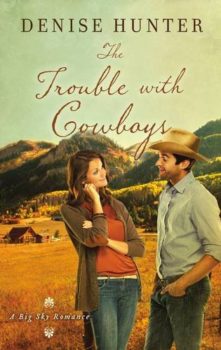 The Trouble with Cowboys
A Big Sky Romance #3 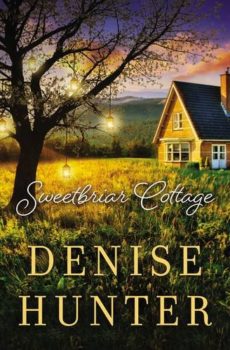 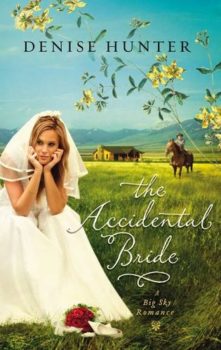