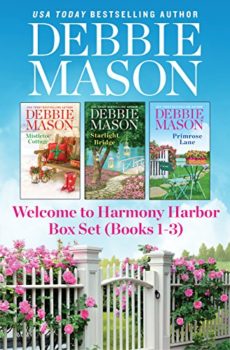 In this special three-book collection from USA Today bestselling author Debbie Mason, visit a town where love is just around the corner . . .

Sophie DiRossi loved growing up in Harmony Harbor but now it’s the last place she wants to be. Left homeless by a fire, she’s forced to go back to the small coastal town that harbors a million secrets, including her own. Sophie sees this secret reflected every day in her daughter’s blue eyes—and she must keep it hidden from the only man she has ever loved. For Liam Gallagher, seeing Sophie again sparks a desire so fierce that it takes his breath away. Now he will do whatever it takes to show her that they deserve a second chance.

Hidden in Graystone Manor is a book containing all the dark secrets of Harmony Harbor, and Ava DiRossi is determined to find it. No one—especially not her ex-husband, Griffin Gallagher—can ever discover what really tore her life apart all those years ago. But what’s never changed are the sexy sparks of attraction between Ava and Griffin, and he won’t give her up again without a fight. He knows there’s the real possibility of a future together . . . if the truth doesn’t burn the bridge between them forever.

Olivia Davenport has finally gotten her life back together. She’s become Harmony Harbor’s most sought-after event planner and left her past behind her—until she learns that she’s now guardian of her ex’s young daughter. With her world spinning, Olivia doesn't have time for her new next-door neighbor, no matter how handsome he is. Dr. Finn Gallagher would really like to be the shoulder Olivia leans on, and with a little help from some matchmaking widows and a precocious little girl, Finn might just win her over. 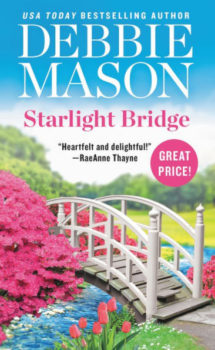 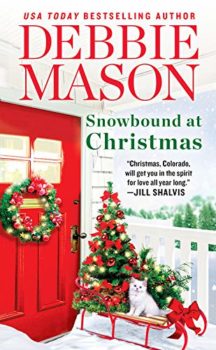 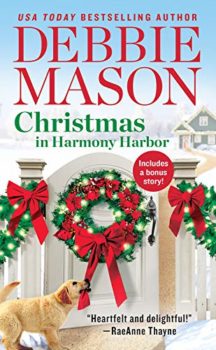 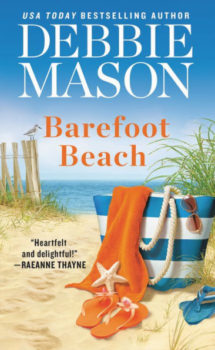 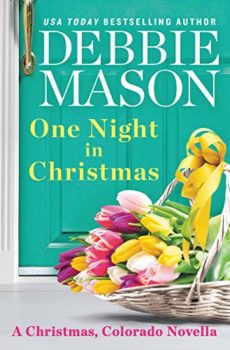 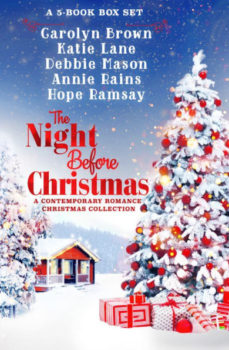 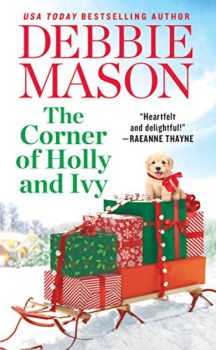 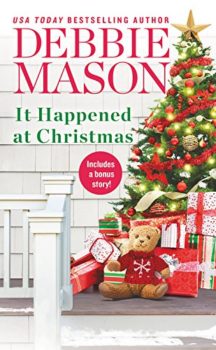 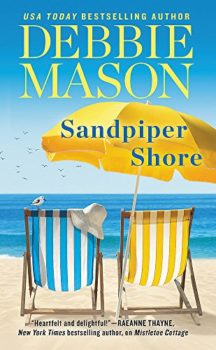 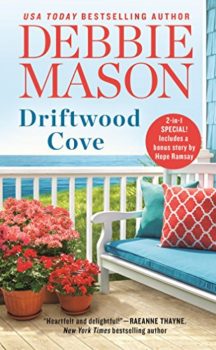 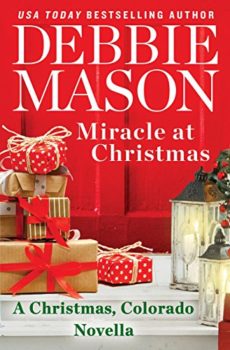 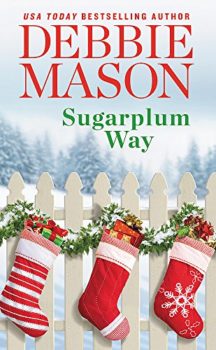 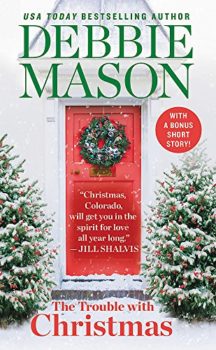 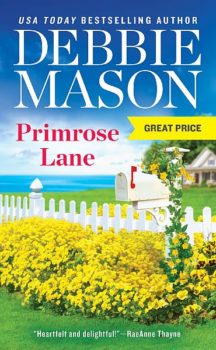