Lord Locryn and the Pixie's Kiss

Lord Locryn and the Pixie's Kiss
by Deb Marlowe

When is a kiss actually a curse? When an irate Pixie forbids you to kiss the wrong girl—ever.

Unfortunately, Lord Locryn Pendarvis has no idea why girls are falling all over themselves not to kiss him. He only knows that after a certain point, the risk of humiliation outweighs desire.

Until he meets Lady Gwyn Hambly again. She’s witty, charming and beautiful—and just as interested in him as he is in her. They’ll do anything to ensure their future together—even fight the supernatural forces aligned against them.

The Earl and Countess of Banfield cordially request your attendance at the wedding for their daughters: Lady Tamsyn Hambly to Mr. Gryffyn Cardew, & Lady Morgan Hambly to Harold Mort, Viscount Blackwater, on the 24th day of December, 1811, at Castle Keyvnor, Bocka Morrow, Cornwall.

Originally published October 2017 within Charmed at Christmas anthology in eBook by Knopf. 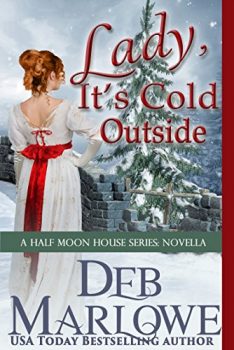 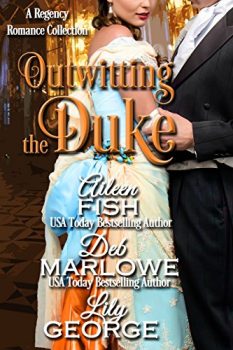 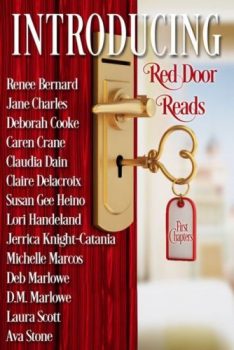