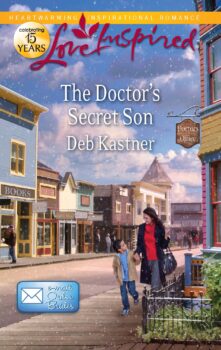 Delia Rae Ivers said goodbye to small town Serendipity ten years ago for medical school. To start a new life, she'd ended her romance with the town rebel, Zach Bowden---and kept their little boy a secret. But when her mother falls ill, Delia answers the town's online ad for a new doctor. It's time to come home to family, friends...and the man she loved a decade ago. Will forgiveness give them a second chance to become the family they were meant to be?