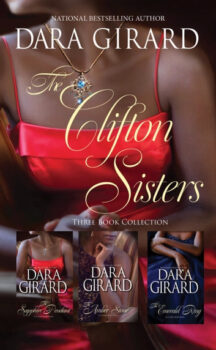 Jessie Clifton only wants one thing: The Sapphire Pendant, an heirloom her father sold years ago. When offered an opportunity to win the pendant back by charming an eligible bachelor, the hotheaded tomboy impulsively accepts. She soon regrets her decision when she learns that her target is Kenneth Preston, a man she’s hated for years.

But what starts out as a harmless wager leads her down a dangerous trail of secrets that could change her life, destroy the man she’s come to love and affect an entire community.

Cruel rumors swirl around herbalist Teresa Clifton. Rumors that she caused the death of her best friend.

Desperate to escape her past, she buys a natural health store and settles in a new town, which puts her in the path of Sean Casey. A man haunted by his own grief.

Soon Teresa finds herself falling for the handsome, mysterious stranger. But loving him comes at a price. A price that could cost her everything.

Successful businesswoman, Michelle Clifton, knows the pain of loss. She lost her parents to illness and the man she loved left her. Now she may lose the one thing she holds dear: her business.

When Michelle receives a notice that her lease won’t be renewed, she fears that her wealthy and powerful estranged husband, James Winfield, may be behind the threat. However, she won’t go down without a fight, even if that means facing him again. 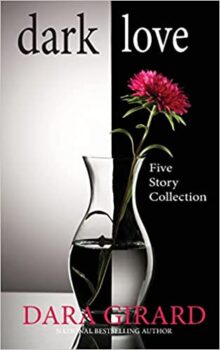 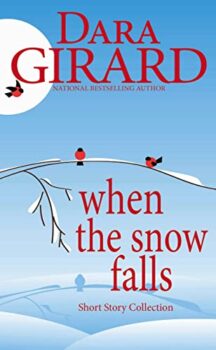 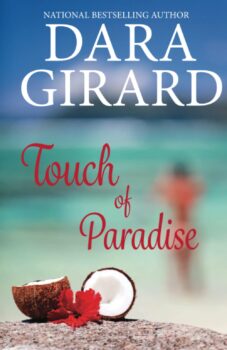 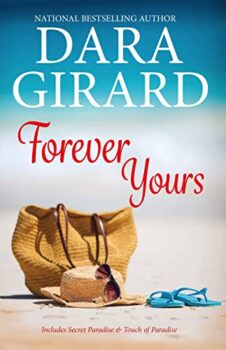 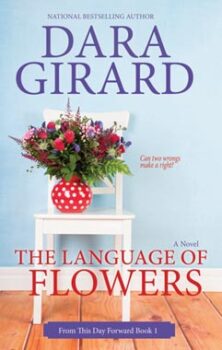 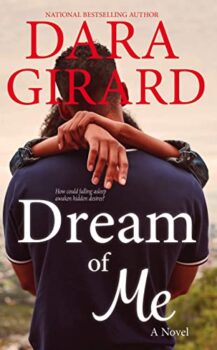 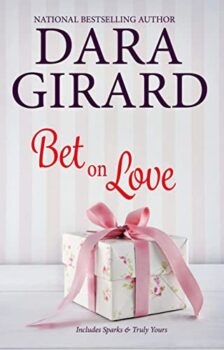 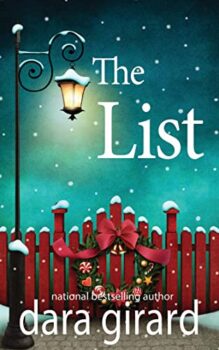 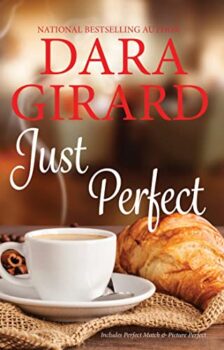 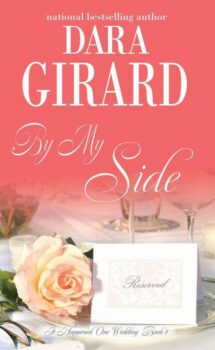 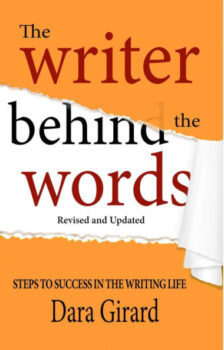 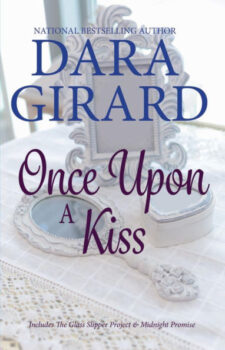 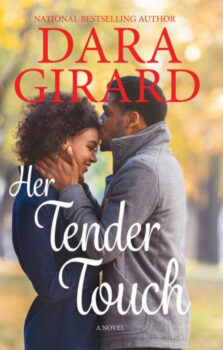 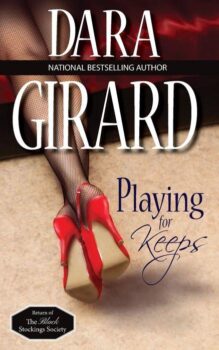 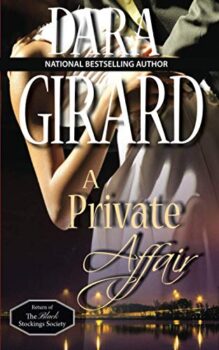