Two novels in one volume!

Jackie Henson is having a bad week. First her boyfriend announces that he plans to marry his ex-wife then a major benefactor for her nonprofit organization dies. However, none of this compares to her fear when clients start disappearing. That’s when she knows she needs help from the one man who’s a mystery to her: private investigator Clay Jarrett.

Clay could say the same about her. He’s a man who likes to solve puzzles, but Jackie is one woman he can’t figure out. However, he takes her case to keep her out of trouble, only to discover he’s gotten into some of his own. When he takes Jackie to her ex’s wedding a heated slow dance ignites feelings in both of them neither expected.

But as they work together, dangerous secrets rise to the surface, forcing Clay and Jackie to face their worst fears and their greatest desires.

Greta Rodgers, a successful physicist, would like to forget her tough and painful childhood. So, when her grandmother suggests she go to her 20th high school reunion, she resists. Until the chance to meet an old high school crush changes her mind.

Unfortunately, the reunion is a nightmare. She discovers her crush is now happily married; people laugh at her outdated clothes, and she gets mugged. Greta thinks the night is a disaster until a handsome stranger comes to her rescue. Vance Lamine isn’t really a stranger. In high school, he was everything Greta was not: athletic, attractive, and popular. When he rescues Greta and she doesn’t recognize him, he uses this to his advantage. But the deception grows more complicated when Greta learns the truth and love enters the picture. Soon they are forced to overcome their past to build a future together. 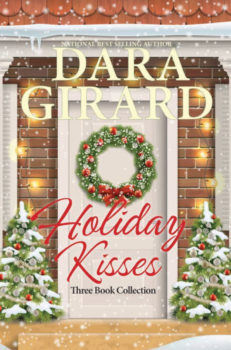 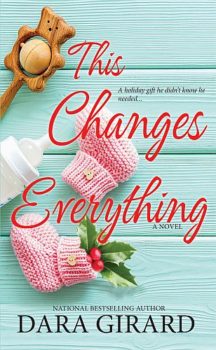 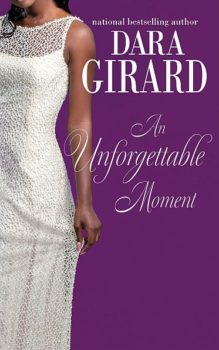 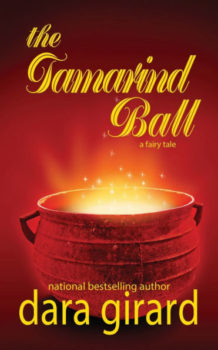 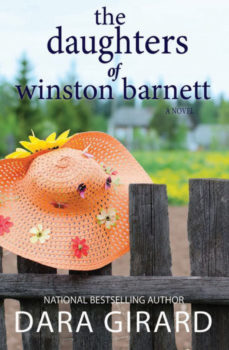 The Daughter's of Winston Barnett 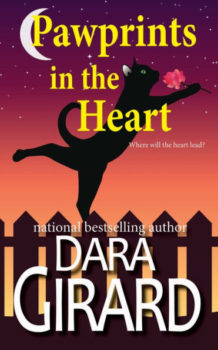 Pawprints in the Heart 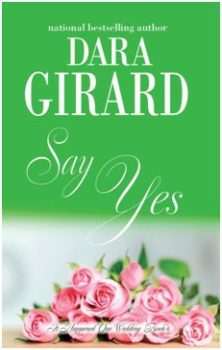 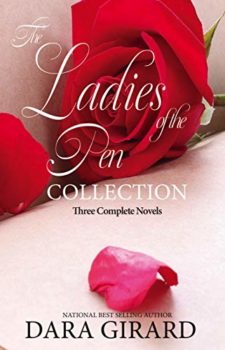 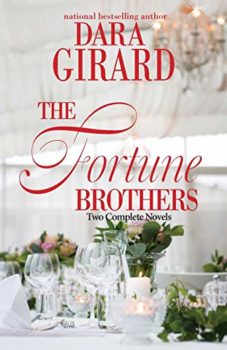 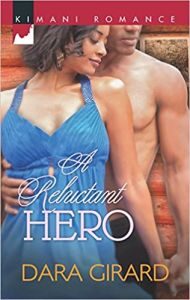 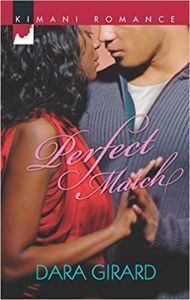 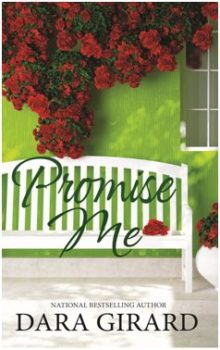 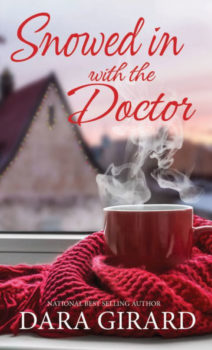 Snowed in with the Doctor 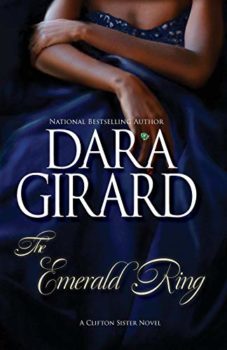