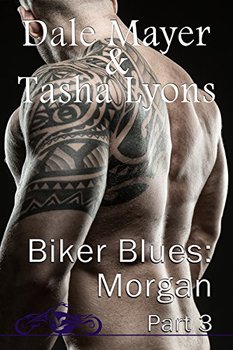 This is part 3 of the 3 part novella series! The story is
complete with this installment. There is a short story
coming. :)

It would be a mistake to take him back.

Morgan had broken her heart once. She didn’t dare
let him hurt her again. But with the death of a man who
could be his brother, Jazz finds herself embroiled in a
series of murders and the only tie between them is a tattoo
— one of her designs.

Morgan has made a lot of
mistakes, but he made a monumental one when he walked out on
Jazz. He thought he’d done it for the right reasons.
Instead, he’d believed the tales he’d been told
and lost his one chance at happiness. Now things have
changed and even though it sounds impossible, he wants her
back.

But as the bodies pile up, and the lies unravel,
the truth has never been further away.

Age 18+ for adult
situations and language