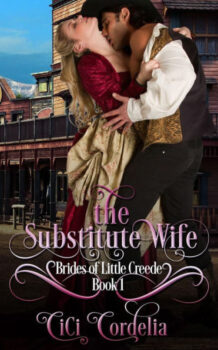 The Substitute Wife
by CiCi Cordelia

Once his fortune in silver mining is secured, Harrison Carter finally sends back home for his fiancée. It’s been four years since he’s seen Jenny.

But it’s Retta Pierce, Jenny’s sister, who arrives by stagecoach with young daughter Adeline in tow. When she brings devastating news and a written plea from Jenny to marry and care for Retta and little Addie, what’s a good man to do?

Fulfilling her dying sister’s request, Retta travels across dangerous territory to marry a man she barely remembers. But the hard miner who meets her at the stagecoach surely isn’t the same one her sister claimed was kind and honorable, a gentleman who’ll embrace her and her daughter as if they were his own. Has she made a mistake she’ll pay for, the rest of her life?

Thrown together in shared sorrow, Harrison and Retta struggle to forge a life in the brand-new state of late-nineteenth-century Colorado.

Other Books by CiCi Cordelia 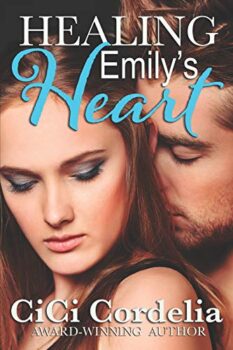 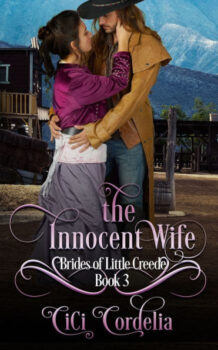 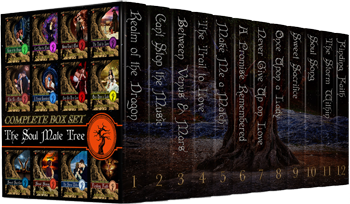 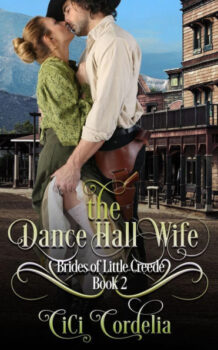 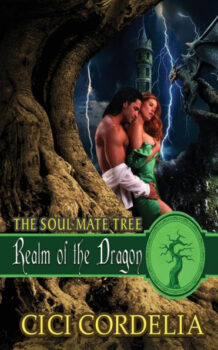 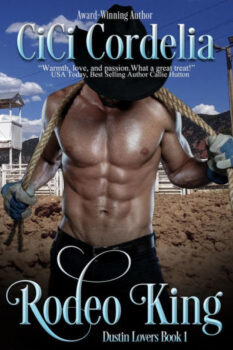