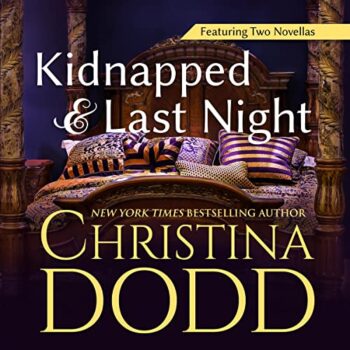 New York Times bestseller Christina Dodd brings you two of her fabulous and funny romance novellas, KIDNAPPED and LAST NIGHT, from the ONCE UPON A PILLOW series, the daring saga of a magnificent bed and the lovers who have shared it through the ages.

KIDNAPPED: The knight's plan is simple. Kidnap the maiden. Take her back to the castle. Marry her. Use her fortune to care for his estate. Only one thing could possibly go wrong: he could steal the wrong woman, and find his own heart is stolen...

LAST NIGHT: The man in her house is a stranger to her, a danger to her ... and the one man she should never love. What events of passion and peril could occur on this, their last night at historic Masterson Manor?

originally published July 2002 as part of ONCE UPON A PILLOW anthology with Connie Brockway. 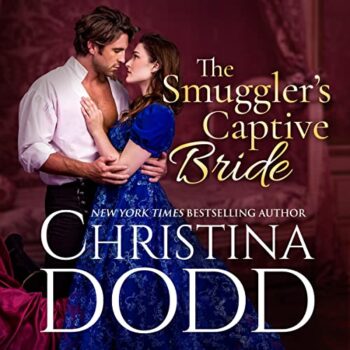 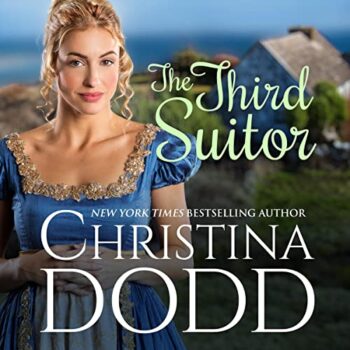