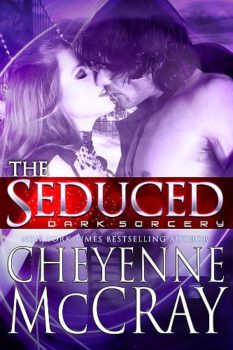 The Seduced
by Cheyenne McCray

Copper Ashcroft is an accomplished witch, but when a spell backfires, she’s hurled from San Francisco into Otherworld. Before she escapes, another being is pulled into the mysterious realm. Tiernan, a powerful and virile Fae warrior could be her salvation—or he could be her end.

Tiernan and other warriors of his kind stand alongside the San Francisco witches to battle the demons of Underworld. Obligation to his cause and his people cautions against any entanglement with Copper, yet each second spent with this beautiful woman stirs something deep inside that threatens to spiral out of control.

Visions that haunt Copper’s dreams are growing stronger, and they foretell a terrifying evil waiting to be unleashed… Saving the city will take more than brute strength and more than witchcraft. Only together can Copper and Tiernan find a way to overcome the dark forces—and seize a passion that has bewitched them both. 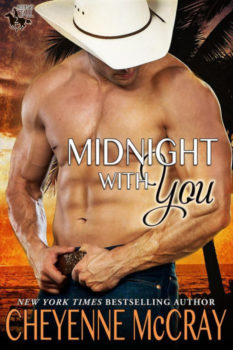 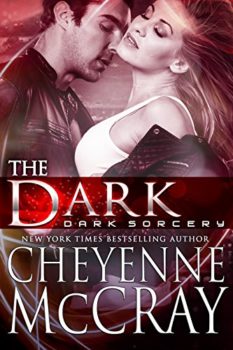 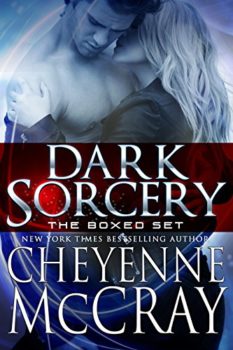 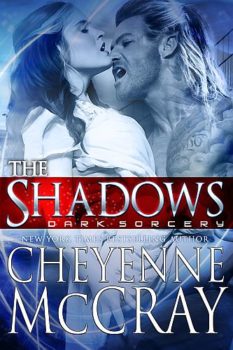