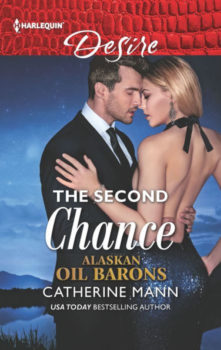 The Second Chance
by Catherine Mann

Or the man who says he’s her husband.

Chuck Mikkelson knows Shana doesn’t remember him…or that she wanted a divorce. But now she’s back in his home, and he vows to save their union at all costs. This may be the only second chance he has to win back his wife. Will their rekindled passion be enough to convince her to stay when her memory returns?

Passion and turmoil abound in the lives of the Alaskan Oil Barons!

and torn apart by the secrets that have fed the fires of their feud for decades!

Nothing is as it seems.

Join the Steeles and the Mikkelsons as they unravel the past and create an empire!

Other Books by Catherine Mann 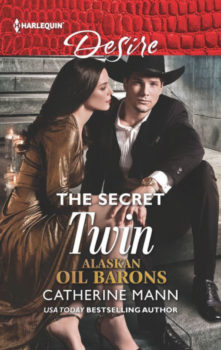 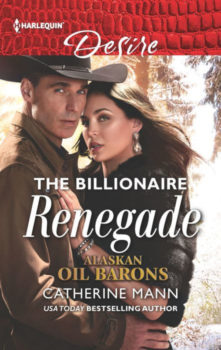 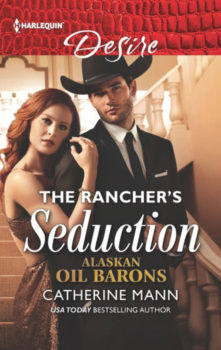 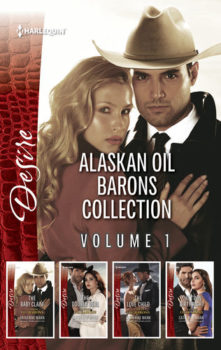 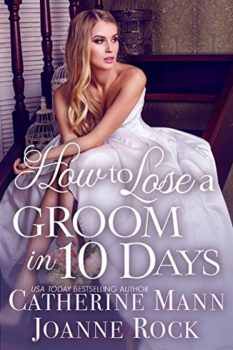 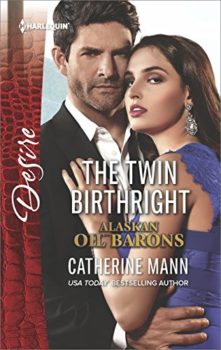 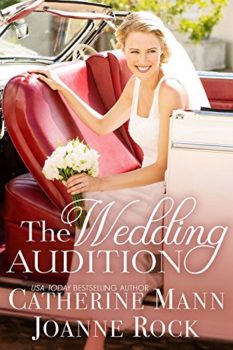 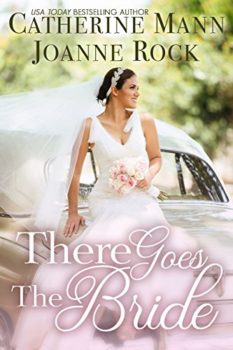 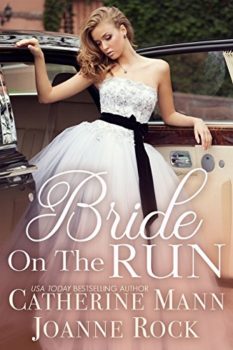 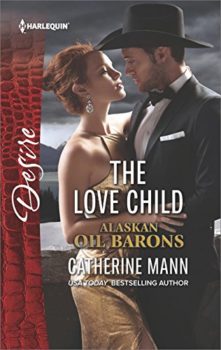 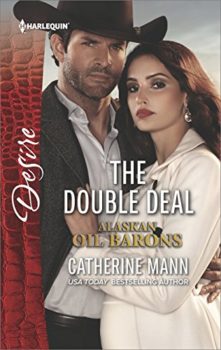 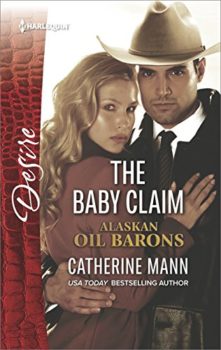 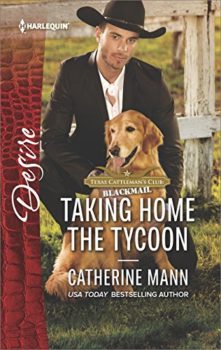 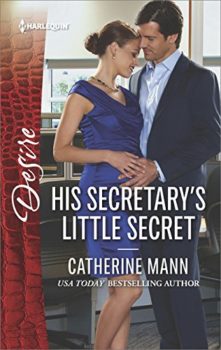 USA Today bestseller Catherine Mann writes contemporary romance for Berkley, Harlequin, Sourcebooks and Tule. With over seventy-five books released in more than twenty countries, she has won a RITA Award, the Romantic Times Magazine Reviewer’s Choice Award, and the Bookseller’s Best Award. She’s also celebrated six RITA finals, an RT Reviewer’s Award finalist, three Maggie Award of Excellence finals and a Bookseller’s Best win. After years moving around the country bringing up four children, Catherine has settled in her home state of South Carolina. The nest didn’t stay empty long though as she is active in animal rescue. Catherine enjoys hearing from her readers and can be found online frequently on Facebook. She can also be reached via mail at: P.O. Box 291023, Columbia, SC 29229. (For a free bookmark, send a self addressed stamped envelope.)