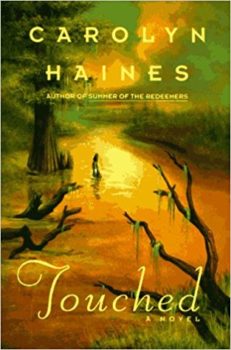 The deep undercurrents of life in a small Southern town burst to the surface in this suspenseful tale of passion and prophecy. Sixteen-year-old Mattie comes to Jexville as a mail-order bride, and finds a quiet, deeply religious community so cautious that even dancing is frowned upon. Soon Mattie finds herself playing a part in a long-awaited, stunningly executed plan of revenge.