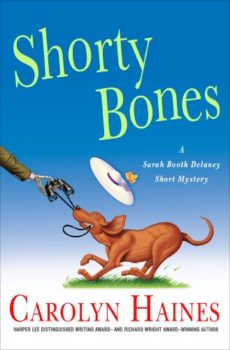 Sarah Booth just wants to help her fiancé recover from a leg wound in peace…until, that is, an ex-porn star declares that she’s being stalked, and Sarah Booth suddenly finds herself in the midst of a wild case with no idea what to believe or whom to trust.