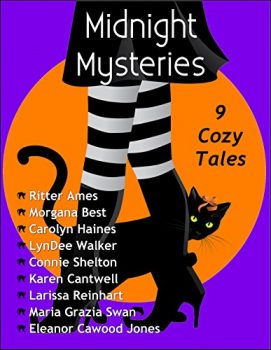 Summer of the Redeemers
The Jexville Chronicles Book 1