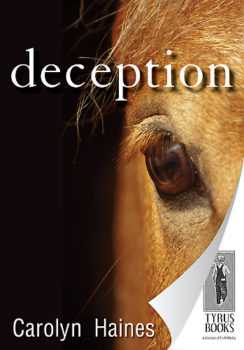 Riding instructor Connor Tremaine returns to her home ground in Mobile, Alabama, and ends up married to Clay Sumner, a charismatic politician. On the surface, this is an ideal life, but Connor discovers that things are not as they appear in Clay's world: not with this home or his children. And she begins to fear that he may not be telling all he knows about his first wife's death.