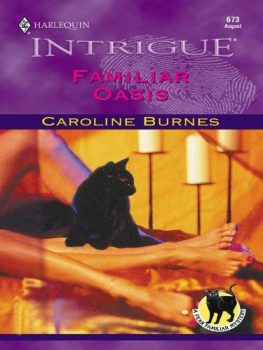 Amelia Corbet rushed into the desert to save her sister and wound up a captive! But not for long. First a strange black cat appeared, followed by a dark rescuer with the eyes of a hawk and a fierce embrace that stirred her deepest longings. But was Harad Dukhan’s intent to save her—or to capture Amelia for himself?

The city-bred beauty was a thorn in Harad’s side—until he held her in his arms. Now he couldn’t let her go. Amelia was a pawn in a deadly plot against his family. If keeping her near would save her life, this desert captive might yet become his desert bride!

Other Books by Caroline Burnes 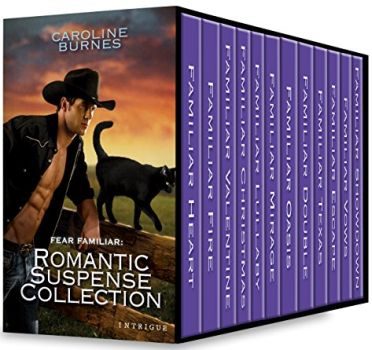 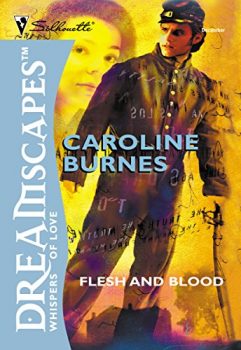 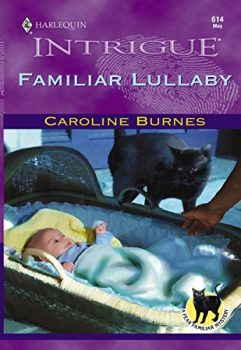 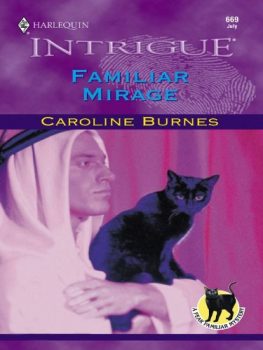 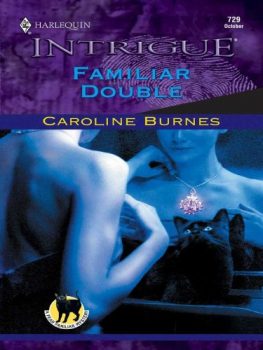 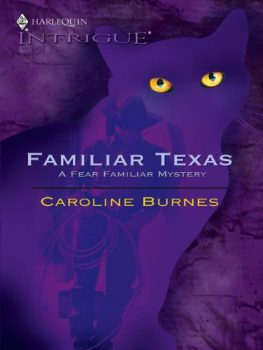 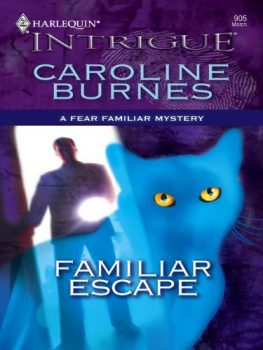 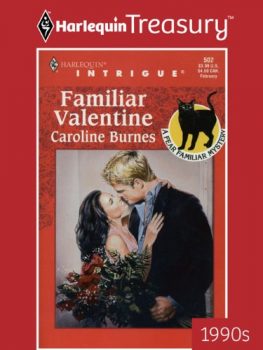 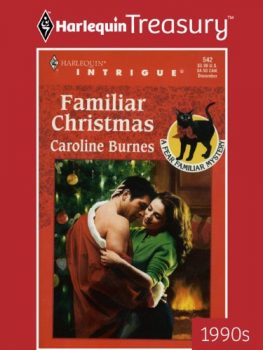 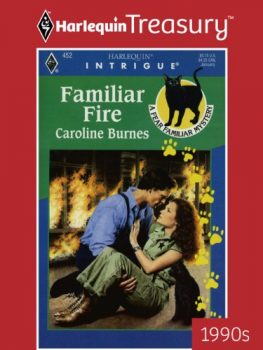 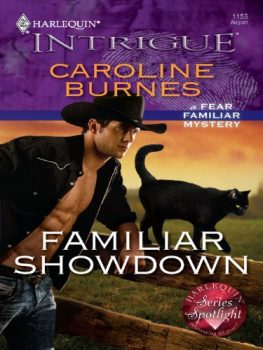 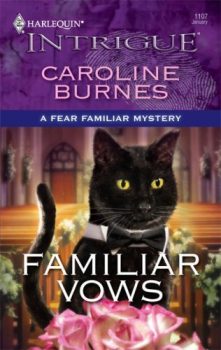