There’s work to be done in Christmas Town.

Your favorite Harlequin Heartwarming authors are rebuilding a carousel in time for Christmas.

The Christmas Carousel contains six heartwarming stories centered around the refurbishment of the Christmas Town Carousel:

Included in this edition is the 12 Days of Heartwarming Christmas prequel A Christmas Carousel Proposal by Melinda Curtis and Cari Lynn Webb and three holiday recipes from the authors. 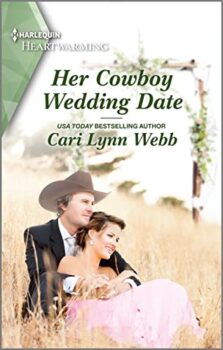 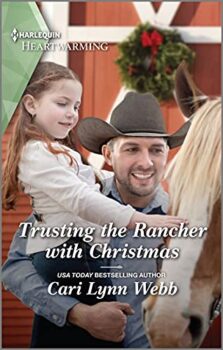 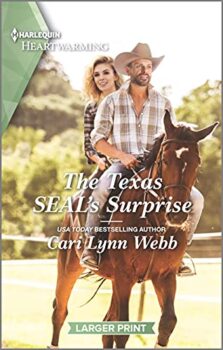 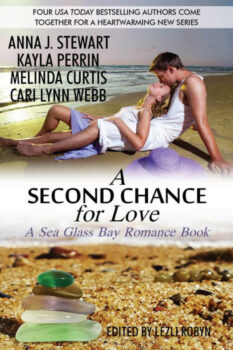 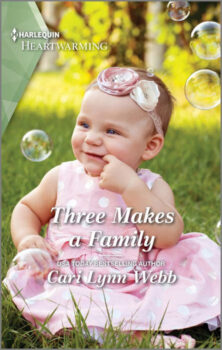 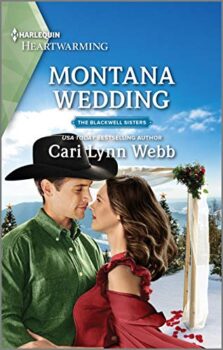 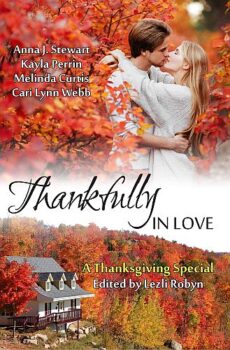 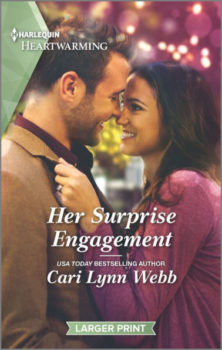 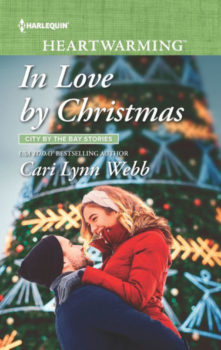 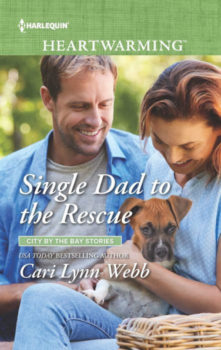 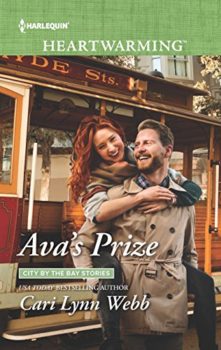 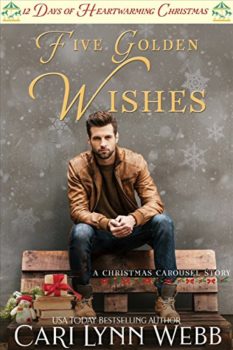