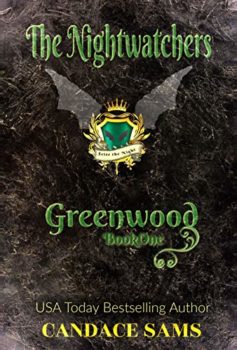 Sean Reilly never asked to be a vampire.
All he wanted to do was go home, to his beloved Ireland.
But war got in the way.

When he’s mortally wounded and turned during World War II, he uses his new, preternatural abilities to fight evil. He does so as a member of a unique and secretive crime fighting organization: The Nightwatchers.

Like most humans, Morgan never considered vampires might actually exist. Not until she’s shot and left for dead, and awakens as an immortal. She has only two choices — join The Nightwatchers organization and work with Sean, or be forever hunted by creatures of the night.

When Sean and Morgan are confronted by a very old and powerful entity — an ancient vampire who is bent on destroying the entire organization — they must find some way to fight as a team. They must face not only their foes, but the terrifying possibility that they were meant to be together forever.

What lurks in the darkness might not be as fearful as one individual bent on total destruction. It takes a unique mindset to hunt those who would terrorize the world. Do members of The Nightwatchers have what it takes? 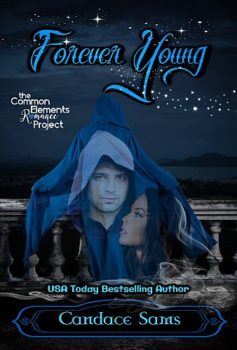 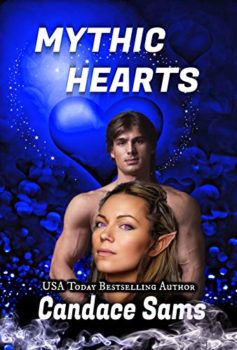 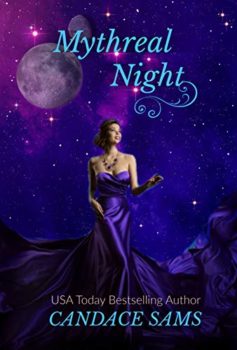 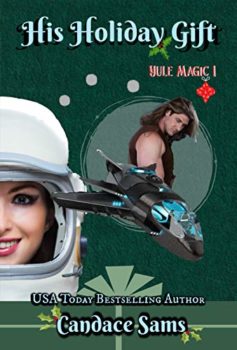 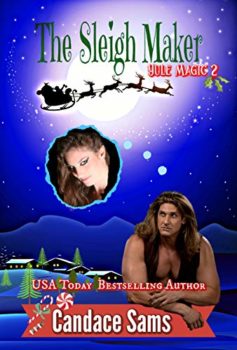 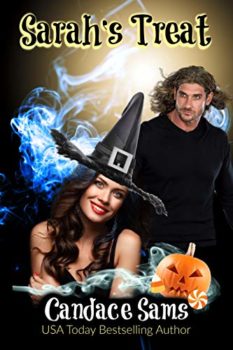 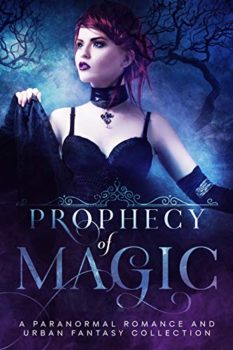 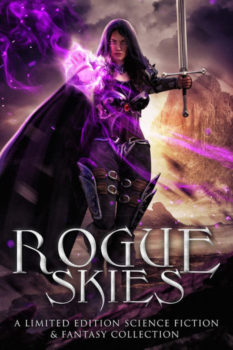 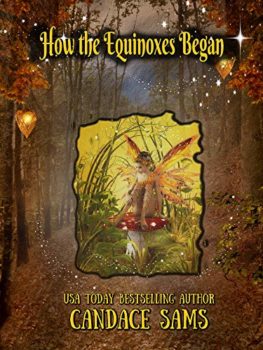 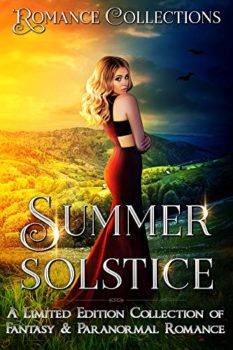 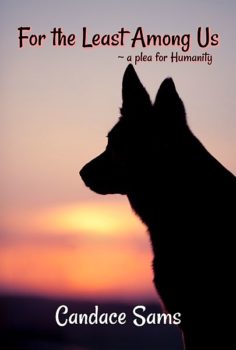 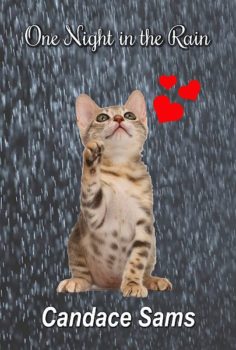 Candace Sams is a USA Today Best Selling Author who has published over 90 novels. Some are now being vetted for movie options. She resides in a rural area of the USA, loves collecting Halloween paraphernalia, is a Master Gardener and adores all animals. She also loves to hear from readers. Find her social media contacts and newsletter link at: www.CandaceSams.com