Princess Mercy Raintree is the greatest empath in the world and equal in power to her brothers Dranir Dante and Prince Gideon. Preordained to take on the role as the guardian of the Raintree home place, the Sanctuary, nestled in the foothills of the Smoky Mountains in North Carolina, Mercy provides mental, physical and emotional healing to all within her clan. But Mercy holds a deep, dark secret in her woman's heart and has gone to great lengths to protect the thing most precious to her—her 6 year-old daughter Eve. Believing she and her daughter are safe and secure within the shielded boundaries of the Sanctuary, Mercy hoped that she would never have to confront her greatest fear. But one week before the summer solstice, the dark lord of her nightmares reappears in her life to claim what is his.

Dranir Judah Ansara rules a rival clan, one the Raintree had all but annihilated 200 years ago. Having secretly grown into a mighty clan once again, the Ansara are preparing to confront their deadly enemies—the Raintree—in a battle of revenge, planning to wipe every member of the rival clan from the face of the earth. Judah has claimed Princess Mercy and her brother Dante as his "kills" on the day of the final battle. But when Judah's insane brother tries to usurp his authority and wage war before the time is right, Judah is confronted with putting down a rebellion within his own clan. And when he comes face to face with Mercy once again, he discovers that she possesses the one thing his brother can use against him.

Other Books by Beverly Barton 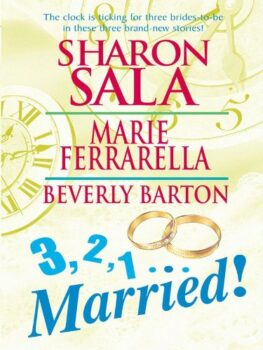 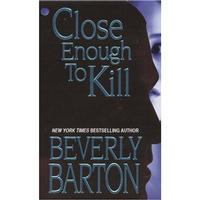 The Protectors- The Beginning

As Good As Dead

Laying His Claim
#1598 The Protectors

The Last to Die 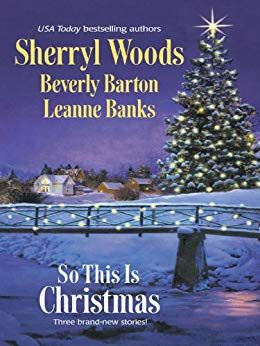 So This Is Christmas

On Her Guard
The Protectors