Amidst the post-war chaos that rains down around them, a controlling man and a desperate woman must choose between life and love.

Nate Marchand grew up as the only son of the town drunk. As a Confederate soldier, he found that order in the chaos was the only thing that kept him sane. Numbers, information, keeping everything in its proper place became second nature. The chaos of the war and its aftermath sent him into a rigid state that he couldn’t seem to overcome.

He and his friends, nicknamed Devils on Horseback, leave behind the aftermath of war to start fresh in the west. Their new business venture flounders and desperation drives them to take whatever work they can.

The Devils are hired to remove the Taggert family from land claimed by Samuel O’Shea, the largest landowner in Grayton, Texas. When he meets Elisa Taggert, his entire world shifts beneath him. Attracted, bewildered, and off-kilter, Nate ignores his conscience in favor of his wallet.

The simple task of removing a woman, a boy, and an old man, along with a small herd of cattle, resembles a Medieval siege. Nate wrestles with what he knows is right with what he must do. Will his love for Elisa overcome his need for survival?

Originally published from November 2007 in trade paperback and revised and re-released December 2015 in eBook by Samhain Publishing. 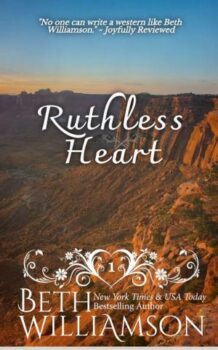 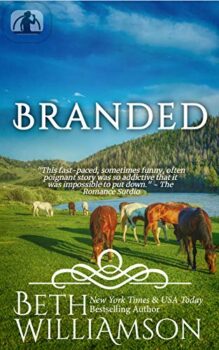