A Regimental Murder
by Ashley Gardner

Returning home through a sticky London night in July 1816, Captain Gabriel Lacey is surprised to see a well-dressed, elegant woman stride to the middle of an unfinished bridge. Following her in curiosity, Lacey is on hand to rescue her from an attack by a footpad. As grateful as she is for the help, the lady refuses to give her name and direction, and so Lacey takes her to his own rooms in a street off Covent Garden to rest.

He discovers that she is one Lydia Westin, wife of Colonel Roehampton Westin, who has recently been accused of murdering an English officer in Portugal during the Peninsular War. Before he could come to trial, however, Colonel Westin was found dead at the foot of the staircase in his own house.

Lacey also becomes embroiled with Lydia, a lady with many secrets, and with James Denis, who continues his quest to bring Lacey under his thumb.

Lucius Grenville returns in this installment, the rich man-about-town who has become Lacey's sidekick. The story also contains the first appearance of Lady Breckenridge.

Originally published May 2004 in mass market paperback by Berkley Prime Crime and July 2013 in trade paperback. 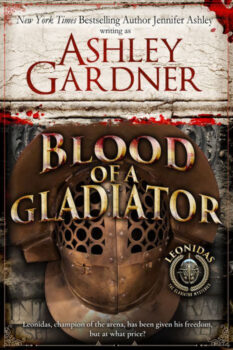