Sometimes all it takes is one night to change your life. Head to Eternal Eros and experience the first three books in the bestselling Dungeon Singles Night series!

Sophia is in trouble. Again.

Maybe it’s the masks. Maybe she needs to feel something other than regret.

Whatever the reason, she is either daring… or foolish… when she trades places with another submissive, and ends up spending the night in her mysterious boss’s bed.

He doesn’t recognize her, but now she’s had him, she knows one taste of his dark love will never be enough.

Gabriel Ryan has one firm rule: don’t sleep with employees.

Even though he’s infuriated beyond measure to discover Sophia in his bed after a night of mind-blowing pleasure, she is now in his blood. He craves her. Needs her. Yearns for her surrender.

But she is forbidden. He will break her with his dark desires.

When Sophia’s dangerous past waltzes into his club, Gabriel must protect her. He must claim her. And break every single one of his rules to keep her safe.

MIDNIGHT MYSTIQUE
(originally published May 2021 in eBook and trade paperback)

The last thing she expects is for the Bad Boy of Eternal Eros to step in, sweep her off her feet, and offer his protection.

Maybe she accepts because they were matched up at the last singles night. Maybe it was the scorching passion she experienced at his skilled hands. Maybe it’s the way he dotes on her daughter.

All she knows is that the more the lines between reality and fantasy blur, the harder it will be to let him go. The more time he spends posing as her fake fiancé, the more she realizes she’s no longer faking her feelings. With every touch, every kiss, every heated glance, she realizes she wants more than one night. She wants the scarred bad boy’s heart to be hers for all time. 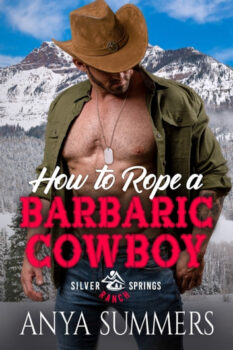 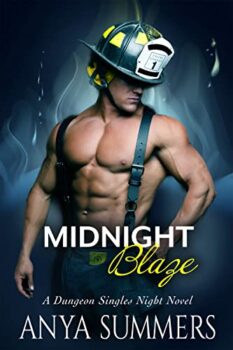 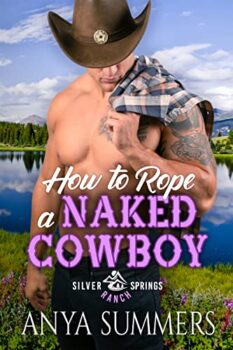 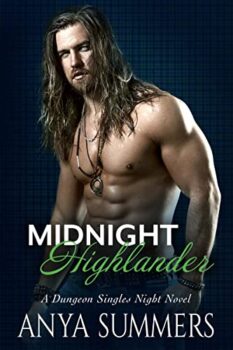 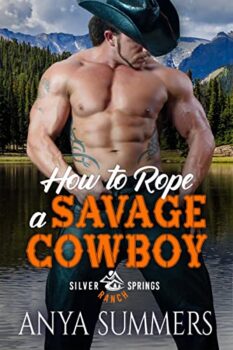 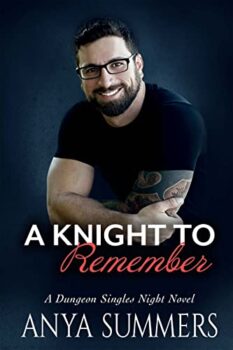