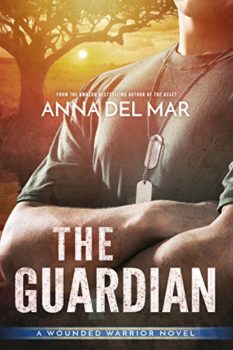 The Guardian
by Anna del Mar

From the Amazon Bestseller author of the The Asset comes The Guardian.

Game Warden Matthias Hawking is a decorated ex-SEAL engaged in a grueling fight against ruthless poachers in Africa. He’s short on resources and long on enemies. There’s a price on his head. The last thing he needs is the unexpected arrival of a beautiful but stubborn journalist threatening to uncover his secrets, an alpha female challenging his alpha male and getting into trouble, a hurricane wearing boots.

Jade Romo is a veteran of several different kinds of war. She’s survived her heroin-addicted mother, the foster care system, and the conflict in Afghanistan. Jade’s tough, confident, cynical, and self-reliant, a woman who doesn’t believe in forevers. But when she defies the poachers and lands at the top of the warlord’s kill list, she’s forced to rely on the skilled, attractive but supremely infuriating game warden who has captivated her body’s undivided attention.

Haunted by his past but driven by his courage, her mysterious guardian will do anything in his power to protect the woman who has captured his heart.

Other Books by Anna del Mar 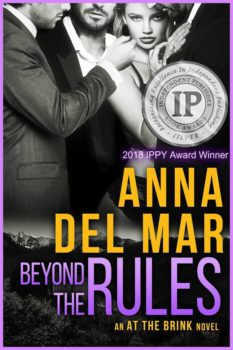 Beyond the Rules
An At the Brink Novel Book 3 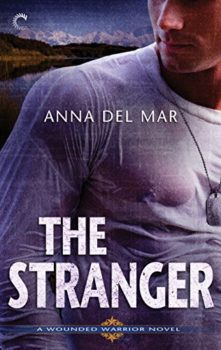 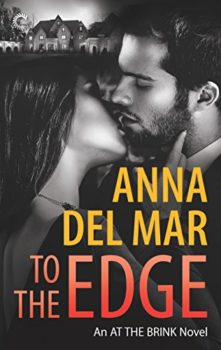 To the Edge
At the Brink Book 2 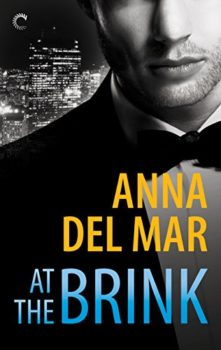 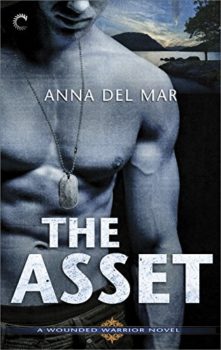 Amazon Bestselling author Anna del Mar writes hot, smart romances that soothe the soul, challenge the mind, and satisfy the heart. Her stories focus on strong heroines struggling to find their place in the world and the brave, sexy, kickass heroes who defy their limits to protect the women they love. A Georgetown University graduate, Anna enjoys traveling, hiking, skiing, and the sea. Writing is her addiction, her drug of choice, and what she wants to do all the time. The extraordinary men and women she met during her years as a Navy wife inspire the fabulous heroes and heroines at the center of her stories. When she stays put—which doesn’t happen very often—she splits her time between Colorado and Florida where she lives with her indulgent husband and a very opinionated cat. Anna loves to hear from her readers. Connect with Anna at: Annadelmar.com Anna on Facebook Anna on Twitter Anna@annadelmar.com Subscribe to Anna’s newsletter