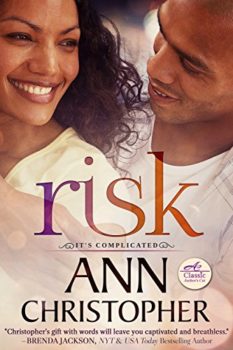 What’s an AC CLASSIC? An updated and pumped-up version of one of Ann’s earlier books, with new scenes, a never-before-seen epilogue and author commentary! Even if you read (and hopefully loved!) the original version, you won’t want to miss the AC CLASSIC version…

The bad boy who’s all heart…

When a horrific car accident kills his brother and sister-in-law, Justus Robinson’s life changes forever. Now the brash twenty-seven year-old must switch his focus from building his career as a personal trainer to building a home for his orphaned niece, preschooler Maya. Is he ready for this challenge? Not really. As the black sheep of his family, he’s spent a lot of time defying authority and enjoying casual relationships with beautiful women. But he’s willing to change and create the best possible home for his beloved niece. After all, he’s been actively involved in Maya’s life and is the only viable candidate to adopt her.

…The good girl who’s all he ever wanted

High-powered attorney Angela Dennis is devastated by the sudden deaths of her sister and brother-in-law. Becoming a single mother to the precocious niece she barely knows is the last thing on Angela’s mind, but she’s determined to do the right thing and adopt Maya. The only obstacle to her plan? Justus Robinson, the player who inexplicably thinks he’s qualified to parent a little girl.

Justus and Angela have a history. Ten years ago, when Angela was a twenty-four year-old law student and Justus had just graduated from high school, they shared a single dance—and a scorching chemistry—at their siblings’ wedding reception. But the timing was off and they avoided seeing each other again… until now.

What happens when a seductive charmer and the strait-laced object of his desire battle to adopt their niece and to manage their growing feelings for each other? The resulting love affair can only involve a tremendous amount of… RISK.

Originally published February 2007 in mass market paperback by Kensington/Dafina - this edition is revised and expanded. 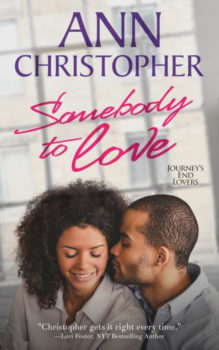 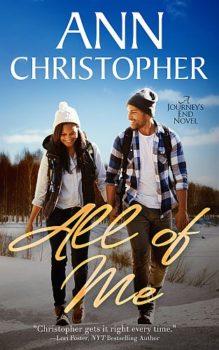 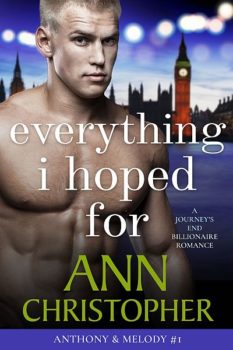 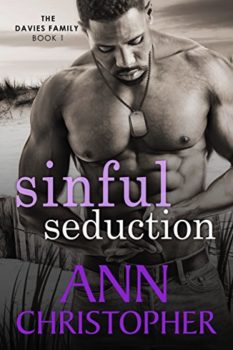 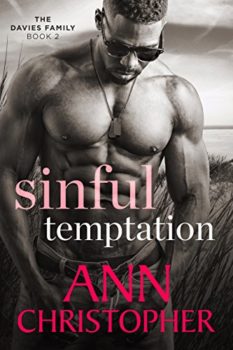 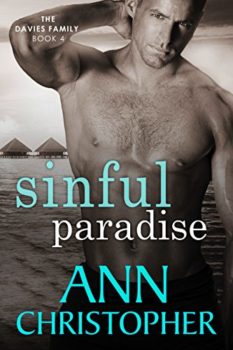 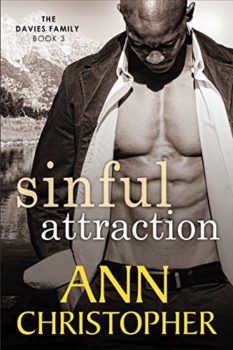 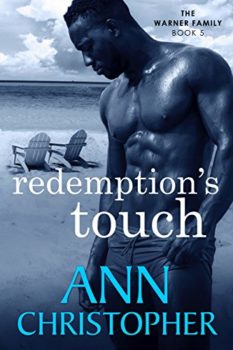 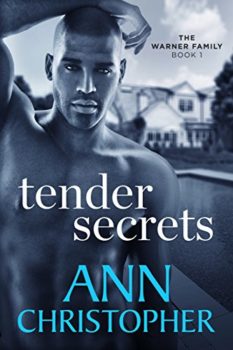 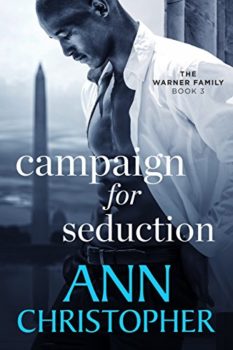 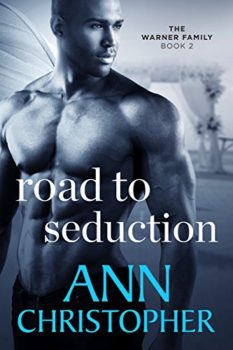 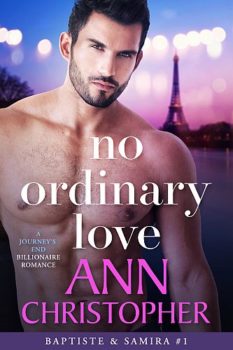 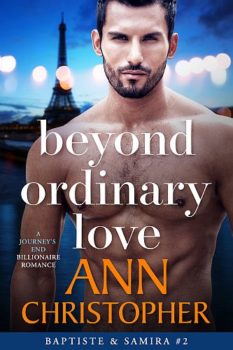