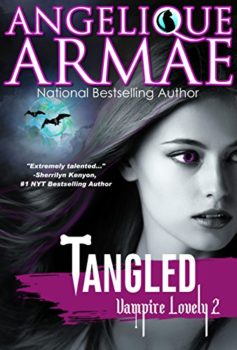 When twelve sisters inherit a clan of Irish vampires, they embark on a journey of magick, danger, and ultimately love…

A dragon cursed to remain earth-bound…

Killian Brennan is a dragon with a problem. Since having helped the Tuatha Dé defeat the Fomori—the Celtic gods of Chaos—he’s been working for the Irish war goddess Macha—currently known as Maeve McKinley, Queen of Bloodlong. And while he’s a fierce Fianna warrior who will stop at nothing to defend his queen, his brothers-at-arms, and Ireland in general, he does have one weakness. He hasn’t been able to fly in centuries. Now the demons he helped lock up have escaped their prison and they’re coming for Killian and the rest of the Fianna who selflessly aided the Fae. But rather than call out Killian, the Fomori are gunning for something far more valuable to this vampire dragon than merely his wings. They’re aiming straight for his heart—for the one woman who can heal his misery.

Bridget McKinley is accustomed to waking in the middle of the night, her long hair plaited tight against her face, blinding her vision and suffocating her breath. But what’s a witch to do when the one soul who can help her master her magick—her grandmother, Maeve—has gone missing? Land her ass on the tiny autonomous island kingdom of Bloodlong, that’s what. At least there she has her two kooky aunts—both war goddesses in their own right—and a clan of immortal Fianna warriors who are also vampires. But when her unruly hair starts acting out of character and taking her on nighttime flights above the trees, she stumbles on a dragon with a secret even darker—and more dangerous—than her own.

And with the storm of Celtic demons closing in, Bridget and Killian soon find themselves TANGLED in magick so deep, it may very well kill them both. 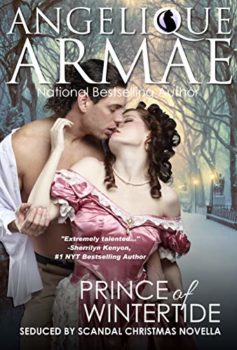 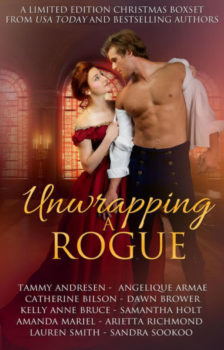