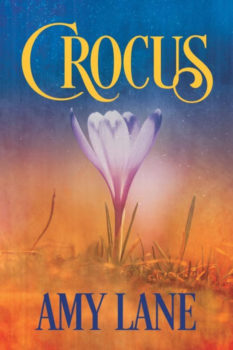 Saying “I love you” doesn’t guarantee peace or a happy ending.

High school principal “Larx” Larkin was pretty sure he’d hit the jackpot when Deputy Sheriff Aaron George moved in with him, merging their two families as seamlessly as the chaos around them could possibly allow.

But when Larx’s pregnant daughter comes home unexpectedly and two of Larx’s students are put in danger, their tentative beginning comes crashing down around their ears.

Larx thought he was okay with the dangers of Aaron’s job, and Aaron thought he was okay with Larx’s daughter—who is not okay—but when their worst fears are almost realized, it puts their hearts and their lives to the test. Larx and Aaron have never wanted anything as badly as they want a life together. Will they be able to make it work when the world is working hard to keep them apart?

Hiding the Moon
Fish Out of Water Book 4