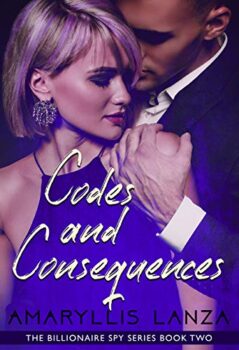 Codes and Consequences
by Amaryllis Lanza

Will the international spy be able to keep his own wife safe from herself?

William and Mariana Wilson Smith have embarked on the most critical mission of their lives: marriage. Living on opposite ends of the country has them off to a rocky start. The plucky Los Angeles publicist and sexy Connecticut arborist — billionaire and spy — fan the flames of passion at a distance, but separation leads to misunderstandings and miscommunications. As Mariana’s own misadventures leak into his secret world, things get even more turbulent between them.

Mariana gets her hands on a little book belonging to one of Will’s gorgeous female agents and sets off to crack the secret code inside. As she deciphers the text, she learns more about the woman’s dangerous mission and about one of her husband’s oldest foes.

The last thing Will needs on his list of things to worry about is a willful wife who has decided to practice the arts of espionage without a license. Mariana swiftly lands herself in hot water. If she’s not careful, she’ll wind up in grave danger. Their love goes through trials by fire as these newlyweds test each other’s limits. Mariana insists on holding her ground. Will is set on being in command. For her own good, and his peace of mind, he will get Mariana to obey.

This is book two in The Billionaire Spy series and can be enjoyed independently.

Publisher’s Note: This contemporary romance contains elements of mystery, suspense, action, adventure, sensual scenes, and power exchange. If any of these offend you, please do not purchase. 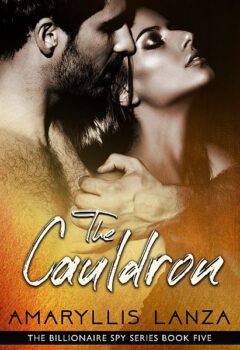 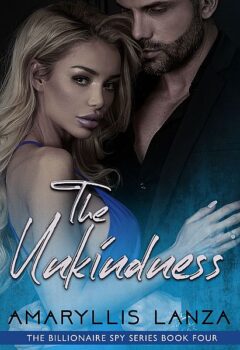 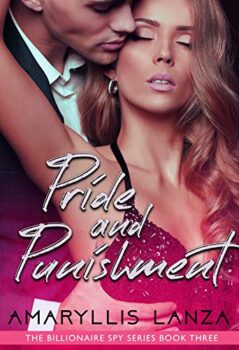 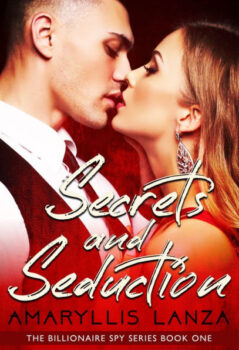