The Warriors of Poseidon Novella

From the New York Times bestselling author of Atlantis Betrayed and Vampires in Atlantis comes the story of an immortal Atlantean warrior who falls in love with a panther shapeshifter as they battle vampires.

Atlantean warrior Bastien is sent to make an alliance with the panther shapeshifters in the Florida Everglades, but he wants something more intimate than a political allliance with the female shifter he’s obsessed with. First, he must contend with the nest of vampires who also want the shapeshifters’ allegiance. 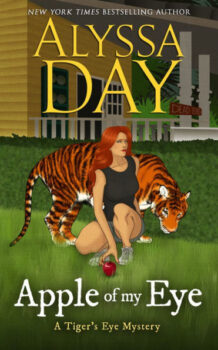 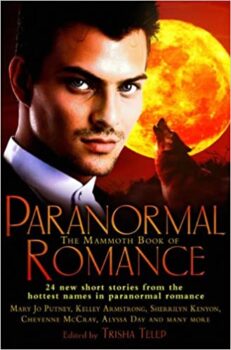