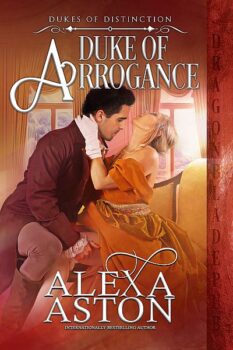 Duke of Arrogance
by Alexa Aston

A duke harboring an appalling secret . . .

Life radically changes for Arabella Jennings, the daughter of an Oxford don, when her father becomes the Earl of Barrington. She’s an intellectual who would rather be discussing Shakespeare’s works but now finds herself navigating the vicious waters of Polite Society.

Jonathan Sutton’s twin dies, making him the new Duke of Blackmore. Pledging to live for both himself and Arch, Jon becomes one of London’s leading rakes, breaking rules and bedding women as his brother would have done had he lived.

Jon meets Arabella the first night of the Season and decides this woman, so different from every conquest he’s made, might help him from the abyss he’s sunk into.

Can a bluestocking with a quick wit tame the disreputable Duke of Arrogance—and save his soul?

Find the answer in The Duke of Arrogance, Book 4 in the Dukes of Distinction.

Each book in Dukes of Distinction is a standalone story that can be enjoyed out of order and can be read for free in Kindle Unlimited. 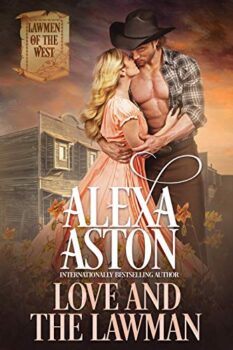 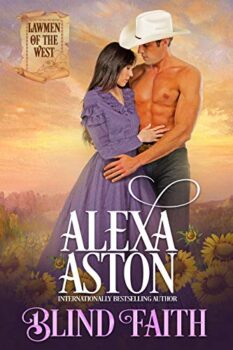 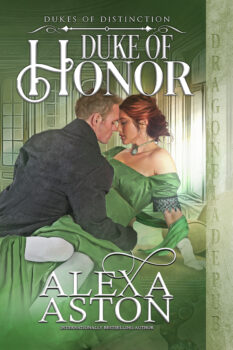 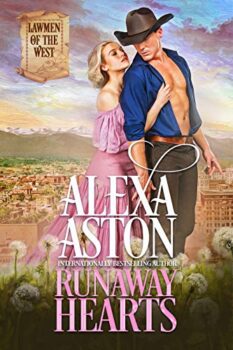 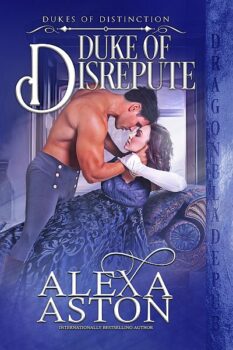 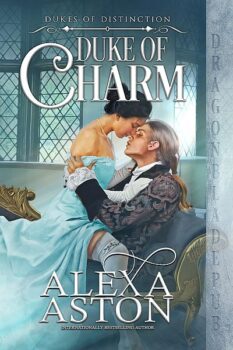