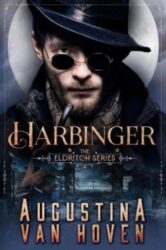 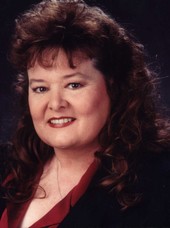 Augustina Van Hoven is giving away a copy of AN INNOCENT MAN.

On All Hallows' Eve, the barrier between the living and the dead is thinnest.

Nicholas Harwood has inherited an unusual job---keeping the dead quiet. For several nights before All Hallows' Eve, he pours a potion derived from a family recipe on the graves of the late residents of Dante's Hollow to keep the dead from walking. So far, he's been successful. But something---in addition to snow---is in the wind, and he can't stop it alone. Nicholas and his unlikely group of companions---a druid sorcerer, a witch, and a ghost or two---are locked in a power struggle with rogue supernatural powers intent on unleashing great evil.