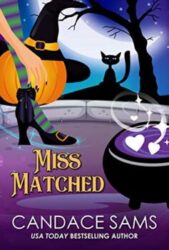 Candace Sams is giving away a Kindle copy of SARAH’S TREAT to each of five winners.

In a world of enchantment, where reality is suspended…the Halloween season starts normal enough until a drastic, last-minute choice is made.

A young witch named Kate Cauldron decides that life alone is no life at all.

She impulsively enters a magical, paranormal contest called The Pumpkin Walk. All to let Fate decide her forever mate.

Kate finds herself mated to an impressive Goblin and he’s hers for the rest of eternity. Belches, burps and all, he’s hers for life. Whether she wants him or not!

Everything that goes with this mystic time of year is offered in this seasonal fantasy. It’s the most unusual Halloween you can imagine. Everything magical is about to happen.

For one witch, a great adventure unfolds. Fate not only matches her with the last man she ever expected, but she must fight a very dangerous enemy in pursuit of happiness.

Rating: sweet and fun
An All Hallow’s Eve short story 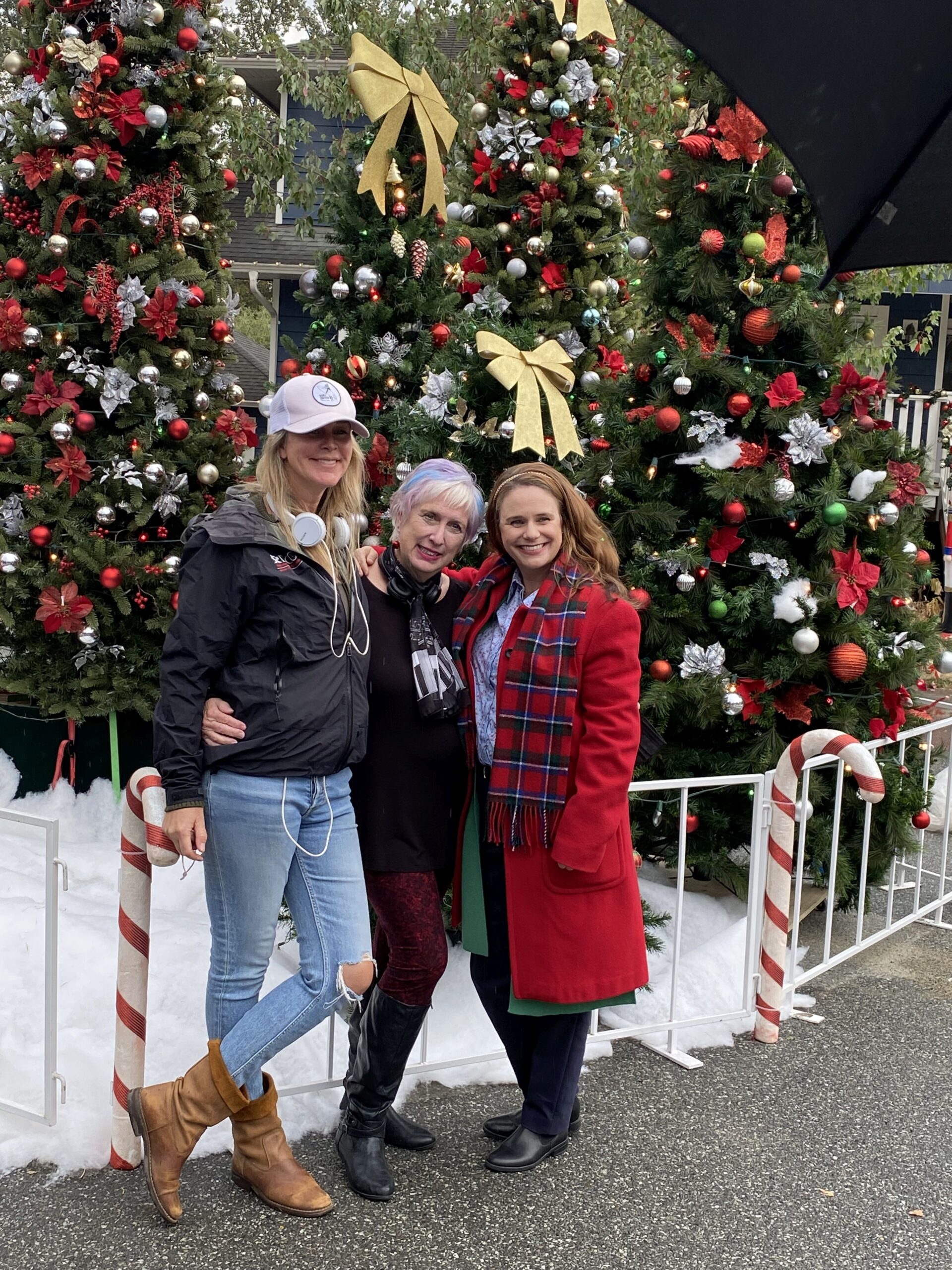