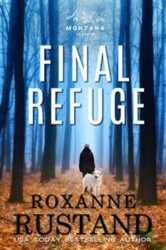 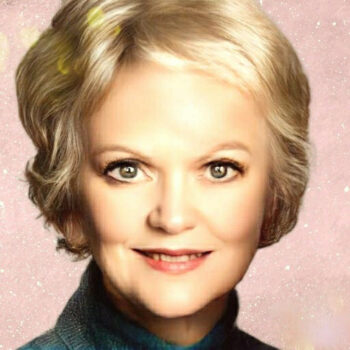 Roxanne Rustand is giving away a $20 Amazon gift card to one winner, plus free kindle ebook of ONE MORE KISS to a second winner.

Erin hopes she has found peace at last…until she opens her mail and sees the cryptic threat from her best friend’s killer.

But this isn’t the first. He taunted her for five long years with anonymous threats on the anniversary of her high school friend’s rape and murder, but then they stopped. She’d hoped his frightening game was over, but now he has found her again. This time, will he finish what he started?

Despite her endless caution, frequent moves, and the self-defense classes she has taken many times over, and now knows her move to a remote town in the Montana Rockies, hasn’t been enough. And what’s with the handsome man who moved into the cabin next door with a young boy in tow? He seems like a good man—kind and thoughtful, and he seems to care a lot for the boy. She feels her heart warming toward him. But he is clearly edgy, as if he fears someone is following him.

Is he what he seems, or is he the very threat she fears? 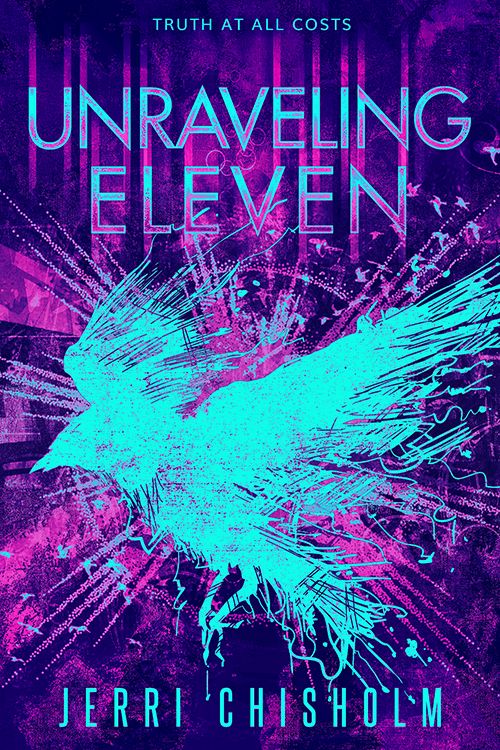 On November 16, 2021, Unraveling Eleven will be released into the world. You might be wondering: what’s that? Well, it’s a book, first of all. More specifically, a YA dystopian romance with crossover appeal into the adult market. Also, it’s the second book in the Eleven Trilogy. That’s right—trilogy. The first book, Escaping Eleven, was… Read More