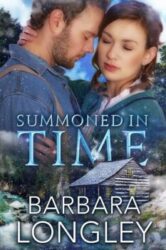 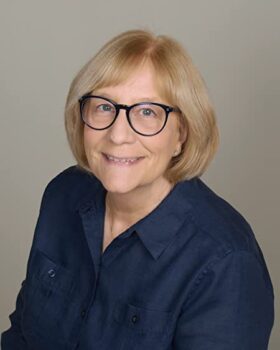 Barbara Longley is giving away a signed copy of SUMMONED IN TIME and a $20 Amazon e-gift card to one lucky winner.

Summoned in Time
On Sale Now

Meredith MacCarthy has plans for her future, and they don’t include volunteering as a tour guide at a haunted ghost town in Montana. But when the matriarch of her fae-gifted family tells her ignoring the summons of the spirit world will haunt her forever, Meredith packs a bag and heads West. There she meets a ghost whose story and presence are so compelling, she cannot resist his magnetic pull. The more time she spends with him, the more she longs for the chance to know him in life.

Before leaving Ireland for America, Daniel Cavanaugh vowed to his mother he’d return with a fortune. Having lost his father, sister, and their family farm during The Great Famine of 1845, he is determined to help his family begin anew. Just when he’s on the cusp of fulfilling his promise, his life is brutally taken, and he’s haunted the mining town of Garretsville ever since. Until the beautiful ghost whisperer arrived, all he wanted was to be free of his earthly bonds. Now he yearns for a second chance at life—a life with Meredith beside him. She stirs long-forgotten desires — and bitter regret for what can never be.

When one of the fae offers Meredith the means to travel through time to prevent his murder, Daniel persuades her to take the risk. Will his plan to cheat death succeed, or will he put the life of the woman he loves in peril?