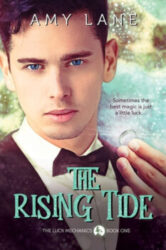 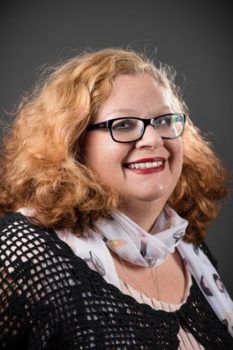 The Rising Tide
On Sale Now

The tidal archipelago of Spinner's Drift is a refuge for misfits. Can the island's magic help a pie-in-the-sky dreamer and a wounded soul find a home in each other?

In a flash of light and a clap of thunder, Scout Quintero is banished from his home. Once he's sneaked his sister out too, he's happy, but their power-hungry father is after them, and they need a place to lie low. The thriving resort business on Spinner's Drift provides the perfect way to blend in.

They aren't the only ones who think so.

Six months ago Lucky left his life behind and went on the run from mobsters. Spinner's Drift brings solace to his battered soul, but one look at Scout and he's suddenly terrified of having one more thing to lose.

Lucky tries to keep his distance, but Scout is charming, and the island isn't that big. When they finally connect, all kinds of things come to light, including supernatural mysteries that have been buried for years. But while Scout and Lucky grow closer working on the secret, pissed-off mobsters, supernatural entities, and Scout's father are getting closer to them. Can they hold tight to each other and weather the rising tide together?