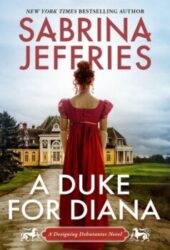 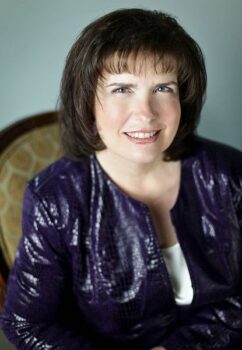 Sabrina Jeffries is giving away a Sabrina Jeffries bag with autographed copies of four first books in their series: WHAT THE DUKE DESIRES, THE TRUTH ABOUT LORD STONEVILLE, NEVER SEDUCE A SCOUNDREL, and IN THE PRINCE’S BED. It will also include an Advanced Reading Copy of A DUKE FOR DIANA, the first book in Sabrina’s dazzling new Designing Debutantes series. A successful debut requires a smashing social event, and the key ingredient is Elegant Occasions—three savvy sisters who reject working as governesses to become party planners. And if they, and their clients, happen to find love along the way, it just makes their task more rewarding….

A Duke for Diana
On Sale Now

A successful debut requires a smashing social event, and in this dazzling new series from New York Times bestselling author Sabrina Jeffries, the key ingredient is Elegant Occasions—a talk of the ton trio of creative, enterprising young ladies who’ve rejected working as governesses to become party planners. And if they, and their wealthy clients, happen to find love along the way, it just makes their efforts more rewarding . . .

Self-made civil engineer Geoffrey Brookhouse has unexpectedly inherited the dukedom of Grenwood. But he has a secret that could ruin his family. Hoping to save his timid sister from that fate, he seeks to marry her off to a respectable, protective gentleman. With the London Season imminent, Geoffrey hires Elegant Occasions to orchestrate her debut. Yet Lady Diana Harper, spirited fashion expert, proves more than he bargained for. Suddenly, Geoffrey’s sister is emerging from her shell, and he is beleaguered with social invitations and gossip! Worse, Diana is attempting to transform him into a presentable duke—when all he really wants is to win her heart . . .

Diana doesn’t know what to make of the handsome, disheveled duke. The man bristles at the very idea that his fashion faux pas might spoil his sister’s chances. Yet Geoffrey’s stubbornness simply inspires Diana to ruffle his feathers—by setting him on a course of self-improvement. Although there’s something endearing, even irresistible about his flaws, can a man who hates the ton tolerate a woman who makes her living catering to them? Little does either know that they have more in common than they suspect—and that two can create a society all their own . . . 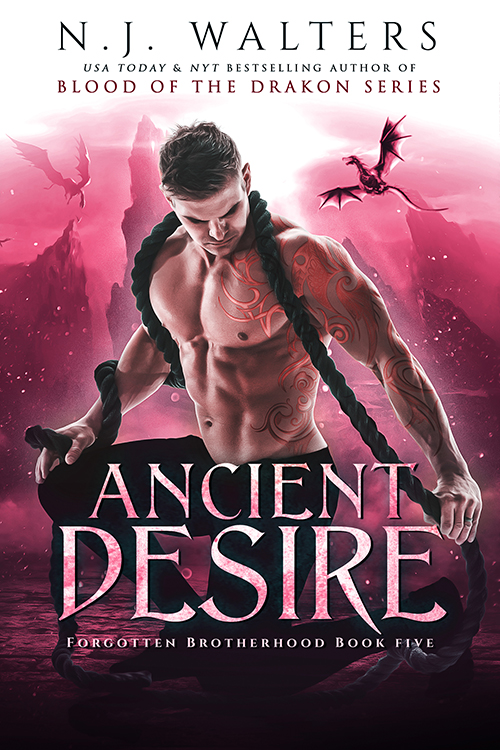