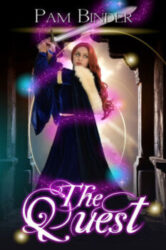 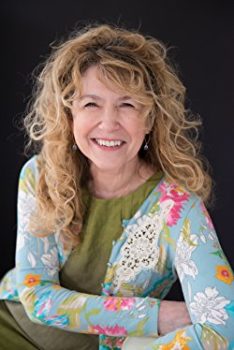 The Quest
On Sale Now

Medieval Highland apprentice witch Ana de Dannon is desperate to free her imprisoned mother and needs a champion. Her evil stepbrother has offered her mother’s freedom in exchange for his defeat at the tournament. Knowing it’s a trap, she still summons a legendary warrior. But instead of Cuchulainn, a famous 21st century quarterback appears.

Kenneth MacKinnon (Mac) is stunned he has traveled to 14th century Scotland but agrees to help Ana free her mother if she will return him to the future. Fighting their mutual attraction, Ana trains Mac for the competition. He is a fast learner, with a kind heart buried under his arrogance, but he has much to learn. Ana fears their chances of escaping with her mother—and their lives—diminish by the day. 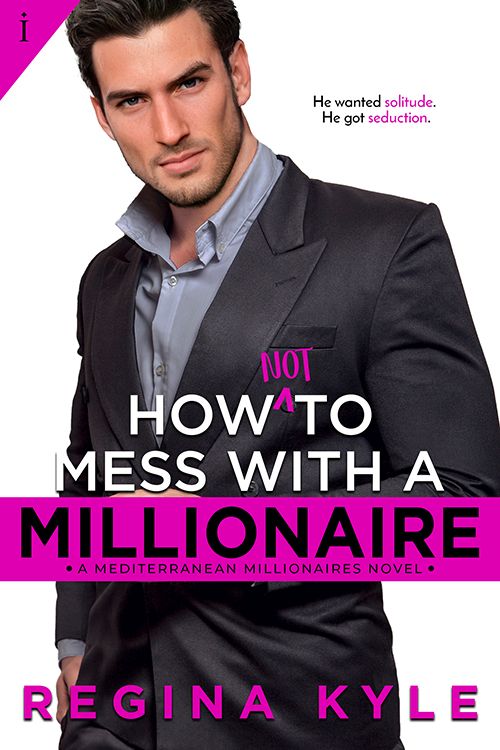