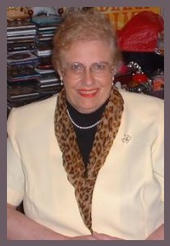 New York Timesbestselling author Diana Palmer, AKA Susan Spaeth Kyle, was born in Cuthbert, Georgia, the eldest daughter of William and Eloise Spaeth. She and her younger sister, Dannis, were raised in Chamblee, where Susan graduated from Chamblee High School in 1964. The family moved to Cornelia, Georgia, in 1965. Susan married James Kyle in 1972. They have a son, Blayne, who is married to the former Christina Clayton. They are both graduates of Piedmont College in Demorest, Georgia. They live in Tennessee and have a daughter, Selena Marie Kyle, born in February, 2009. 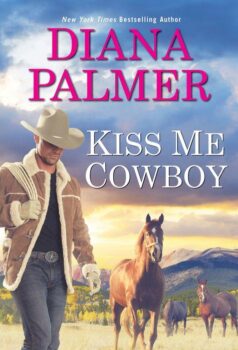