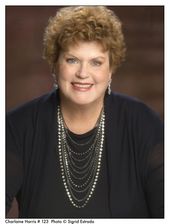 Charlaine Harris is a New York Times bestselling author who has been writing for thirty years. She was born and raised in the Mississippi River Delta area. Though her early works consisted largely of poems about ghosts and teenage angst, she began writing plays when she attended Rhodes College in Memphis, Tennessee. She switched to novels a few years later, and achieved publication in 1981 with Sweet and Deadly.

After publishing two stand-alone mysteries, Harris launched the lighthearted Aurora Teagarden books with Real Murders, a Best Novel 1990 nomination for the Agatha Awards. Harris wrote eight books in her series about a Georgia librarian. In 1996, she released the first in the much darker Shakespeare mysteries, featuring the amateur sleuth Lily Bard, a karate student who makes her living cleaning houses. Shakespeare’s Counselor, the fifth—and last—was printed in fall 2001.

After Shakespeare, Harris created The Sookie Stackhouse urban fantasy series about a telepathic waitress named Sookie Stackhouse who works in a bar in the fictional Northern Louisiana town of Bon Temps. The first book in the series, Dead Until Dark, won the Anthony Award for Best Paperback Mystery in 2001. Each book follows Sookie through her adventures involving vampires, werewolves, and other supernatural creatures. The series, which now numbers eleven titles, has been released worldwide.

Sookie Stackhouse has proven to be so popular that Alan Ball, creator of the HBO television series Six Feet Under, announced he would undertake the production of a new HBO series based upon the books He wrote and directed the pilot episode for that series, True Blood, which premiered in September of 2008 . It was an instant success and is now filming its fourth season.

In October 2005, the first of Harris’s new mystery series about a young woman named Harper Connelly debuted with the release of Grave Sight. Harper has the ability to determine the cause of death of any body. After four novels, this series is on hiatus.

Harris has also co-edited four very popular anthologies with her friend Toni L.P. Kelner. The anthologies feature stories with an element of the supernatural, and the submissions come from a rare mixture of mystery and urban fantasy writers.

Personally, Harris is married and the mother of three. She lives in a small town in Southern Arkansas and when she is not writing her own books, she reads omnivorously. Her house is full of rescue dogs. 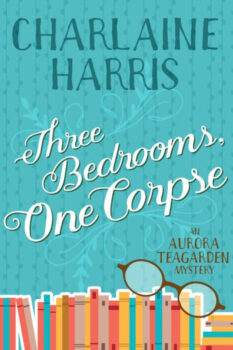 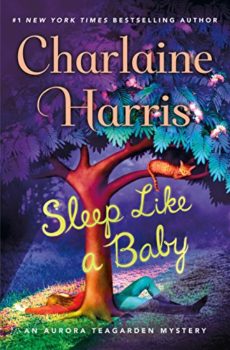 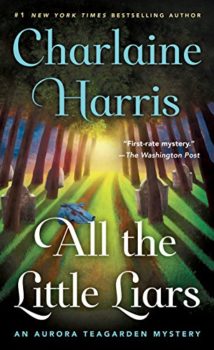 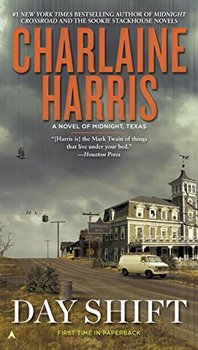