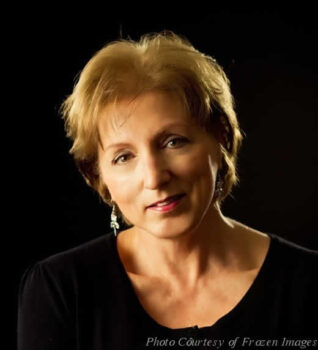 Char Chaffin writes multi-genre romance filled with family, rich characters and engaging plots. For her, it all comes back to the love.

Born in Upstate New York, she has traveled all over the United States and can claim to have been in every state, plus parts of Mexico and Canada. She’s lived in six states during her forty-something years of marriage to hubby Don, a retired Air Force man with a love of Fifties rock n’ roll and a passion for hot, classic cars. Between them they have three children and five grandchildren, all scattered to the far corners of the country. One of their great joys in life is to sneak away and visit the kids for long periods of time.

Poet, light opera company costume designer, farm hand . . . Char’s life has been interesting, to say the least. Her love of romance and erotica interspersed with paranormal, horror, science fiction and fantasy has added to the mix. Sifting through several groaning bookcases and an overburdened Kindle, Char voraciously reads in between writing novels, novellas, and short stories.

She is multi-published, and always working on that next manuscript.

Along with fellow authors and BFFs Callie Hutton and Cheryl Yeko, Char makes up the other third of The Power of Three, a writing collective dedicated to the promotion of romance in all its wonder.

A displaced Alaskan, Char currently divides her time between Fairbanks, Alaska and a sixty-acre farm in Upstate New York, with periodic forays into South Texas and Michigan. She and Don steal away to the Last Frontier and other parts unknown as often as time allows. The Chaffin extended family is scattered all over the Lower Forty-Eight and Alaska.

When she’s not pounding away at her keyboard or burying her nose in copious amounts of reading material, she likes nothing better than to hang out in her kitchen and cook up a frenzy. 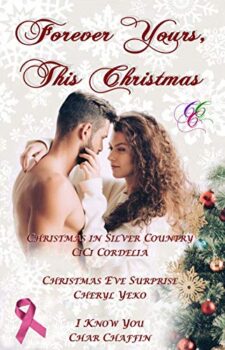