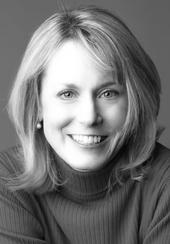 Margaret Allison grew up in the suburbs of Detroit, Michigan and received a degree in Political Science from the University of Michigan. A romantic at heart, Margaret never pursued a career in politics. Instead, she immediately tossed her diploma in a drawer and went in search of love and adventure. She found work as a professional actress and model and traveled the country, appearing in an eclectic mix of B-list TV shows, commercials, movies and auto shows. Eventually, Margaret landed a job at National Geographic Television in Washington, DC. It was there that Margaret finally... Read full bio