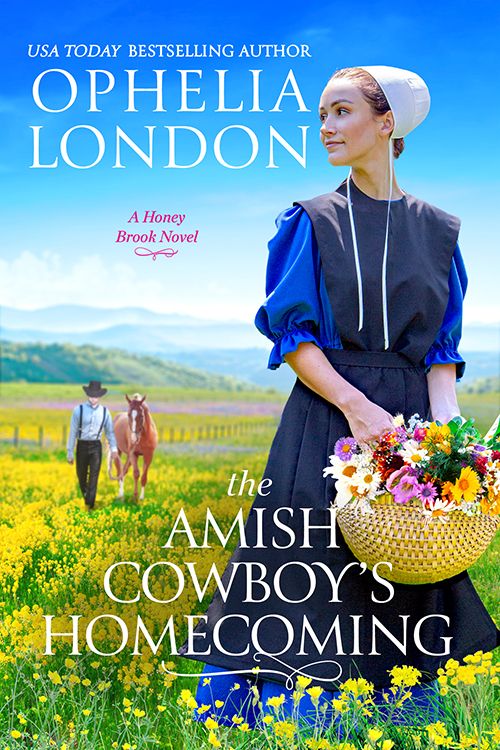 Hi there, Writerspace readers! Since this is my second book set in Amish Country, I’ve been asked this question a number of times: As an author who has resided in California and Texas and written contemporary romances, what drew you to the Amish genre?

So, it all goes back to my sister. She moved from Tennessee to Hershey, PA about ten years ago. I was dying to go there, of course, because that is where all the chocolate lives! I mean, talk about my mecca. 😉 The first time I went out there for a visit, we did the whole Hershey thing—which was dang awesome. (PS: I have a whole series that takes place in and around Hershey, called “Sugar City.”) Anyway…what I didn’t realize then, was Hershey practically butts up to Lancaster County, one of the largest Amish settlements in the country.

My sister had only been out there once, so we searched the internet and made some phone calls to make sure we followed the correct “Englisher” protocol. We didn’t want to be those ugly people who tried to take pictures of things that were private to the Amish. We did our best to be respectful.

Needless to say, I completely fell in love with the charm of their little towns, the food, pastries, homemade everything!, and even the friendliness of the people. To me, they weren’t this mysterious, secretive people who wouldn’t talk to anyone. They were warm and welcoming, very hospitable. And if you haven’t had a fresh whoopie pie in Intercourse, PA, you’re seriously missing out!

Fast forward to nearly ten years later. I’d written a bunch of sweet romances and other women’s fiction, then I took a break to be engaged, married and nest for a while. 😊 Soon enough, however, I started itching to write again. The trouble was, I didn’t have any cool stories in mind. I was like totally blank! One day, I called my editor just to catch up because it had been nearly three years since I’d written anything new. We chatted for a while, then she finally asked the question I was dreading… “So, do you have a new book in mind?”

Ugh. I told her I had nothing—nada. My once creative mind was empty. We chatted a bit longer about this and that. Finally, after maybe holding back a moment, she asked: “Have you ever hear of Amish romance?”

Whoa, what? I didn’t even realize that genre existed. Ha! Little did I know it was become one of the fastest growing with romance readers. Ever heard of Beverly Lewis, Ophelia? Well, no. I hadn’t! Yet.

Long story short (too late), my publisher already had a bit of a story in mind—which was all I needed to get going. We even came up with the title pretty early on: Never an Amish Bride. It was difficult at first, as I’d gotten out of the habit of writing every day, but soon enough, I was neck deep in all things Amish. I seriously fell in love with the people, the culture, how hard working they are, and especially how devoted they are to their families and faith. And now, my brand new book, The Amish Cowboy’s Homecoming, is set in the same delicious area known as Honey Brook.

I can’t believe book #2 is finally in the hands of readers. It’s like a dream come true, so much so that my amazing editor and I joke that single phone call was FATE!

Answer me this: Is The Amish Cowboy’s Homecoming your first time reading an Amish romance? If not, who is your favorite Amish author? And why do you love the genre? 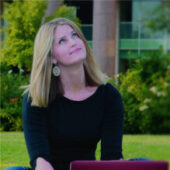 USA Today bestselling author Ophelia London was born and raised among the redwood trees in beautiful northern California. Once she was fully educated, she decided to settle in Florida, but her car broke down in Texas and she's lived in Dallas ever since. A cupcake and treadmill aficionado (obviously those things are connected), she spends her time watching arthouse movies and impossibly trashy TV, while living vicariously through the characters she writes. Ophelia is the author of NEVER AN AMISH BRIDE; WIFE FOR THE WEEKEND; AIMEE & THE HEARTTHROB; CHALK LINES & LIPSTICK; DEFINITELY, MAYBE IN LOVE; the Sugar City series; the Abby Road series; and the Perfect Kisses series. Visit her books HERE. But don't call when Dawson's Creek is on.

2 thoughts on “Amish Country Might be the Coolest Setting Ever” 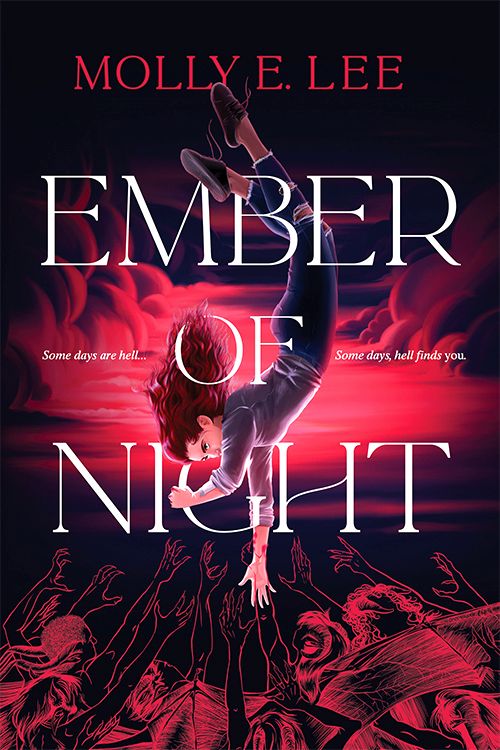