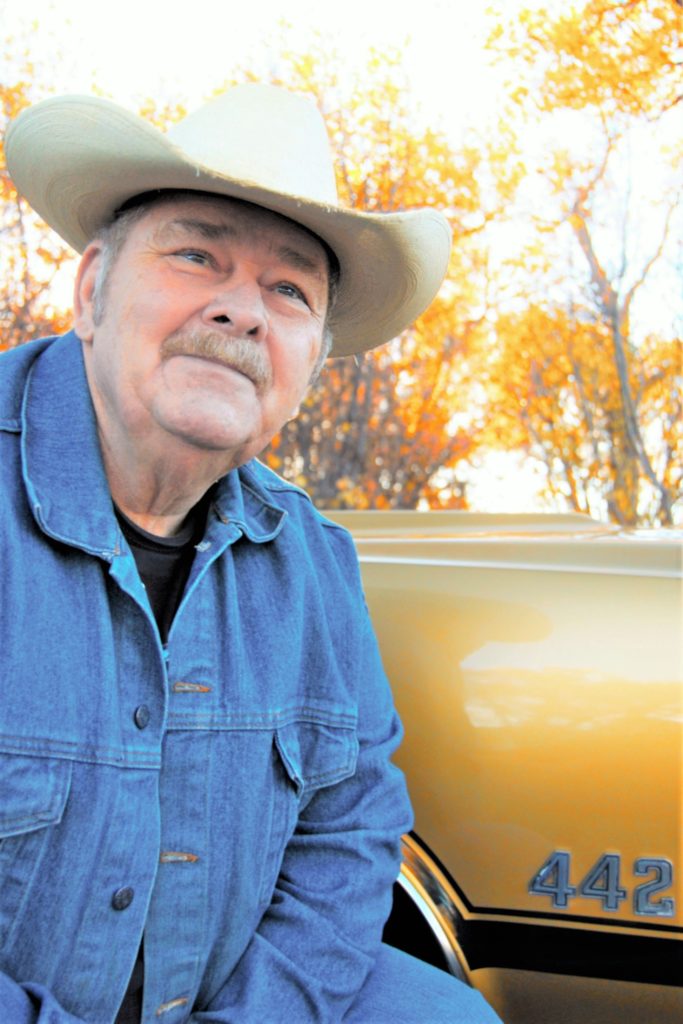 Have you ever watched an old western movie, intent on finding out if the characters will make it out alive, really getting into the meat of the story when . . . there’s a jet contrail in the sky in the distance? Or there’s a truck tire mark plain in the dirt beside the hero’s horse? Those things are covered under continuity, such as when an actor is in a scene with a checkered shirt and a moment later, he’s wearing stripes. Mistakes, to be sure, but they don’t necessarily distract from the movie you are watching. Those mistakes didn’t come about because the production crew was lazy. They just happened. Inadvertently.

Authors are a different animal altogether. Few things grate on readers quite as much as when it’s obvious the author did not take the time to do basic research into the accuracy of what they write about, particularly in stories involving police investigations and police procedurals. A safety on a revolver? A best-selling mystery writer has made this mistake several times. DNA samples coming back from the evidence lab even quicker than on CSI? Not hardly. It’s common to depict the efficiency of the labs, which—in true life—are usually understaffed and overworked.

Then there are the writers out there who write so accurately that—using their books as a guide—one could go to the places they write about and the things they author and it would be just like it is in real life. Correct. Precise.

Then, there are the others who take it for granted the reader doesn’t know the inaccuracies being presented, that what they are writing about is unknown to anyone but them. You can bet that—if I write a scene where my character is running headlong through a side street in . . .you name it, Istanbul or London or Prague—there will be someone reading it who knows that area intimately. And if I’m wrong, if I pulled the scene out of the air rather than do my homework, I will have lost that reader. 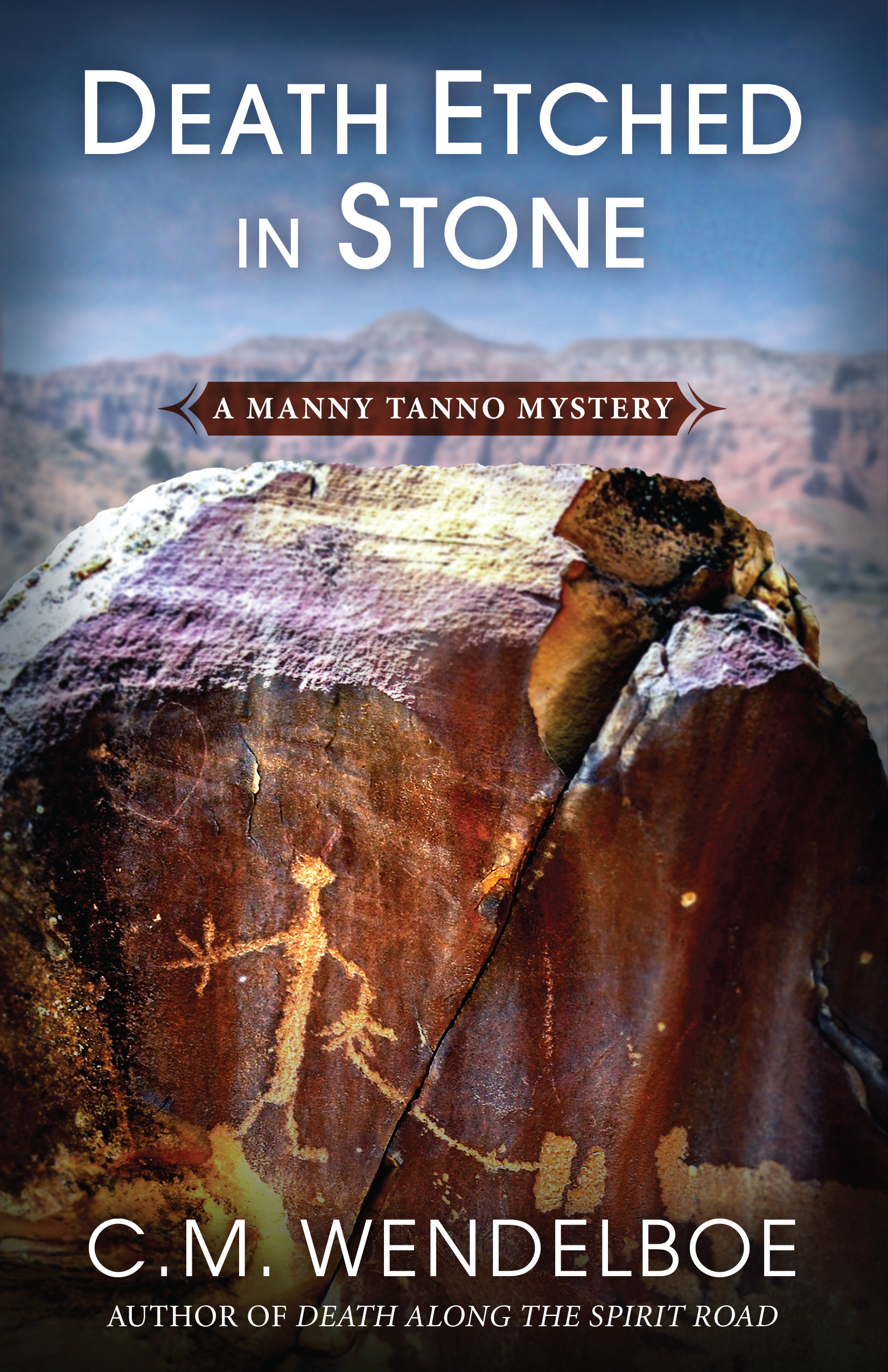 A person can argue there are few folks familiar with places like Istanbul or London or Prague well enough who would call me on my laziness. But what if I get something blatantly wrong in a police story or a story involving smoke jumpers or a Marine Expeditionary Unit going into battle? I will have lost and offended my readers when simple fact checking or talking with folks in those professions could have cleared it up. At any given time there are countless law officers reading mysteries and procedurals. Same goes for Marines needing something to read during one of their few down-times. And firefighters at the station house awaiting the next hot call reading a story involving one of their profession.

I could get things so wrong that folks reading my book will toss the book and me aside and go on to read someone with the integrity of researching so that the reader will be pulled into the story for the story’s sake. And not be distracted for even a heartbeat as he or she bites nails wondering if the characters will survive.

Fiction ought not be written like a documentary or written with such detail merely to show off the author’s effort he or she put into the research.  A common figure that I’ve heard through numerous writers’ conferences and events is that if an author uses more than ten percent of the research, it drags things out. Throws stumbling blocks in the readers way. Causes them to pause to sift through the vast amount of facts and figures presented when all they really want is to be entertained.

With just enough dose of accuracy to be compelling. 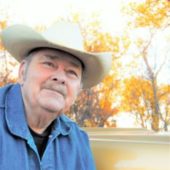 C. M. Wendelboe entered the law enforcement profession when he was discharged from the Marines as the Vietnam war was winding down. In the 1970s, his career included assisting federal and tribal law enforcement agencies embroiled in conflicts with American Indian Movement activists in South Dakota. He moved to Gillette, Wyoming, and found his niche, where he remained a sheriff's deputy for more than 25 years. In addition, he was a longtime firearms instructor at the local college and within the community. During his 38-year career in law enforcement he had served successful stints as police chief, policy adviser, and other supervisory roles for several agencies. Yet he always has felt most proud of "working the street." He was a patrol supervisor when he retired to pursue his true vocation as a fiction writer.