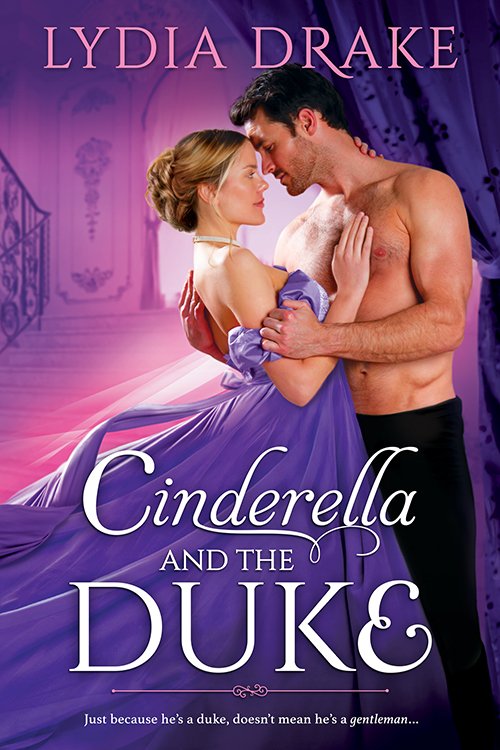 I’m by no means the first person to ask this question, but I think it’s a question worth asking over and over again: why do we as writers keep going back to the fairy tale well when we want to tell a story? (As it’s a fairy tale, you should probably imagine the well as some moss-covered wishing well with a talking frog and/or mysterious voice coming out of its watery depths. For ambiance.)

I suppose universality is one big reason. Every culture on earth has its own folktales, and there’s usually some overlap between them in terms of plot and theme. You only have to read Beauty and the Beast, Cupid and Psyche, and East of the Sun, West of the Moon to see similarities. A beautiful girl faces some otherworldly force or creature, falls in love, and then almost ruins everything through some fatal ignorance or curiosity. After undergoing some kind of trial or ordeal, the girl proves herself and the lovers are reunited, usually with the beast-man being transformed into an ideal match. These stories are French, Greek, and Norwegian respectively, all from different cultures and time periods, but they all carry several of the same story beats and themes. Love is about more than just appearances; you must be willing to go on a journey and transform yourself to find real happiness; don’t drip candle wax on somebody when they’re sleeping, or they’ll be annoyed when you wake them up. All the classic truths.

Because these stories and the lessons they teach are so timeless, they can fit into pretty much any period or setting. There are plenty of wonderful contemporary Cinderella retellings, but I love that very different authors can adapt the tale to fit historical or even science fiction and fantasy genres. From Cinder by Marissa Meyer to Ash by Malinda Lo to Confessions of an Ugly Stepsister by Gregory Maguire, the same fairy tale can be reimagined to include cyborgs, the Fae, and the historical Netherlands respectively.

Whatever setting or genre you choose will provide its own unique set of challenges to your retelling. For example, my debut novel Cinderella and the Duke is set in Regency England. Because the location is real and historical, certain aspects of the tale had to get jettisoned. Magic pumpkins and fairy godmothers, for example, were pretty thin on the ground in the early nineteenth century. As for handsome princes, a marriage between a commoner and a member of the royal household would be extremely rare. (And if you know about the crop of princes in circulation during this time period, you know most of them were hardly anyone’s idea of charming.) So magic and actual royalty were out for my particular Cinderella. However, other parts of the fairy tale lent themselves nicely to the Regency. It was much easier to imagine a twenty-seven year old woman being trapped in economic subordination to a wicked stepmother in 1813 than it would be in 2022. Likewise, the London Season offered plenty of opportunities for balls and parties, and it was far easier to wear—and lose—a fancy pair of slippers than it would be nowadays. As for the perfect prince charming, a rakish duke can be an excellent substitute. But the basic story of a neglected young woman seizing control of her own destiny and finding the love and life she deserves on her own terms is one that resonates on a very human level. A good Cinderella retelling can mix and match glass slippers, evil stepmothers, pumpkins, and charming princes so long as the most essential and most human element remains. That’s the kind of story that can speak to anyone, anywhere, and at any time.

So maybe that’s why we keep returning to the fairy tale. Not just because it’s a story everyone knows, but because it’s a story everyone can feel and understand on an emotional level. Whether we make it horrifying, romantic, funny, or exciting, we know that the story is getting at the core of some fundamental human truth or desire. That is a kind of magic all its own. 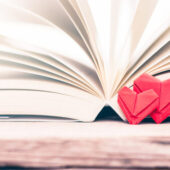 Lydia Drake is a reader of all things romance and a drinker of all things tea. A New Jersey resident, her favorite activities include taking the train to New York City, scouring used bookstores, spending time with her family and wrangling her hyperactive cockapoo puppy. Cinderella and the Duke is her debut novel.