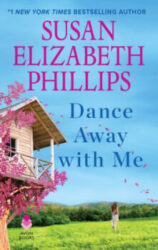 The New York Times and USA Today bestseller DANCE AWAY WITH ME by Susan Elizabeth Phillip is now available in hardcover, audiobook and ebook! Due to these unprecedented times, Susan's DANCE AWAY WITH ME Book Tour consisted of special online events. Susan met up with some of her favorite authors on Zoom, Facebook and Instagram. You can watch many of her fun interviews here, and they are entertaining!

DANCE AWAY WITH ME --- When life throws her one setback too many, midwife and young... 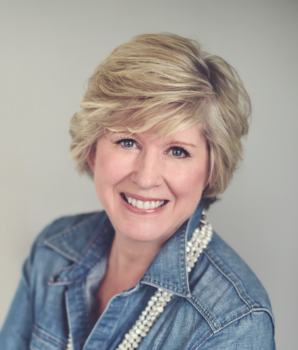 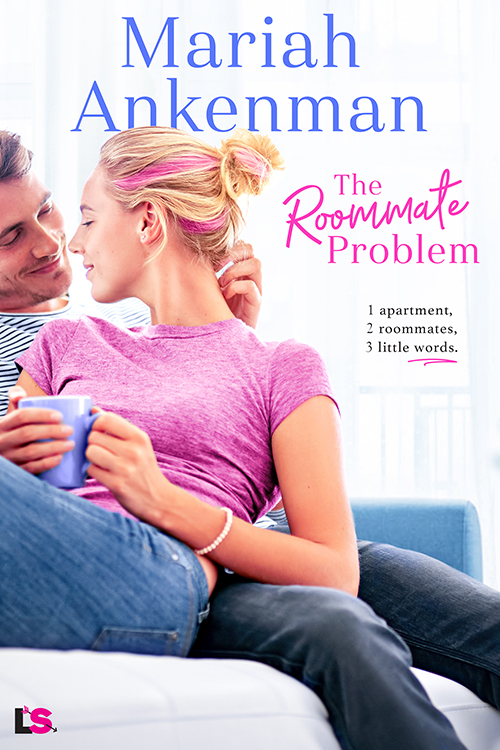