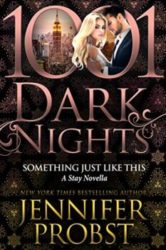 Looking for something to read to keep you warm? Pick up, SOMETHING JUST LIKE THIS, a Stay novella! He's running for Governor. She's his trusted assistant. Neither counted on love to be the biggest gamble of all... Read now.

Don't forget, to preorder LOVE ON BEACH AVENUE, the first book in the all-new Sunshine Sisters series! True love is in the details for the Jersey shore's premier wedding planner in this heart-swooning series about big dreams and happy endings! Pre-order now on Amazon... 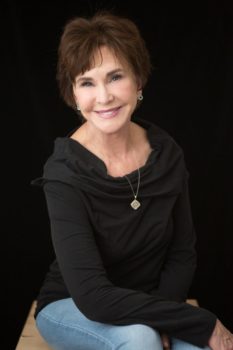