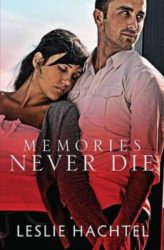 2020 is proving to already be a very interesting year. Now that I have finished my Morocco series, I have moved on to my latest project. It's a romantic suspense with sizzling passion, dark villains and several twists and turns:

A serial killer in her small town in Florida has Detective Liza Boone challenged. Luckily, FBI agent Nash Corelli is on medical leave and living across the street. Together they must find the killer. But, he cannot help her with the nightmares about her sister's... 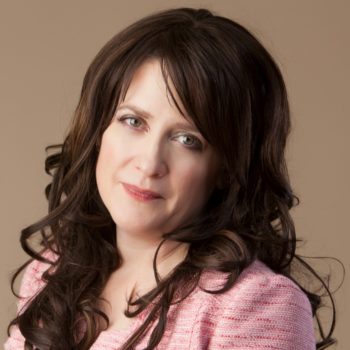