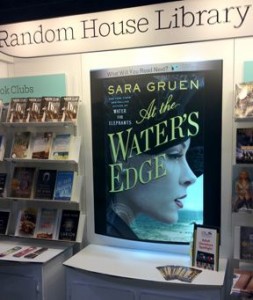 Against a background of the fifth worst snow fall in the city’s history (almost 20 inches at O’Hare Airport alone), thousands from the library world donned galoshes and coats to mush their way to the 2015 ALA MidWinter Conference in Chicago.

But if the temperature at times dipped into the single digits (thanks to those oh-so-reliable Chicago winds) as the snow piled up outside, it was hot, hot, hot inside the massive McCormick Place.

Librarians, authors, and publishers mingled, sharing their take on the hottest new books and authors for 2015, as well as books that deserved a second look and, just maybe, a library champion. 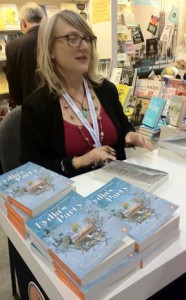 Lines were long in anticipation of the Paula Hawkins signing of The Girl on the Train at the Penguin booth, but authors like Margaret Hawkins, who was signing paperback copies of her well-received women’s fiction novel Lydia’s Party, found plenty of eager readers who wanted to visit as well.

By Sunday evening, the sound of boxes of books being taped up and shipped home replaced conversation and weather talk, as the conference wound down for Monday afternoon’s closing.

All in all, the blizzard couldn’t put a chill on one of the annual largest gatherings of librarians in the country. After all, when the snow falls what could be better than having a great new book in hand? 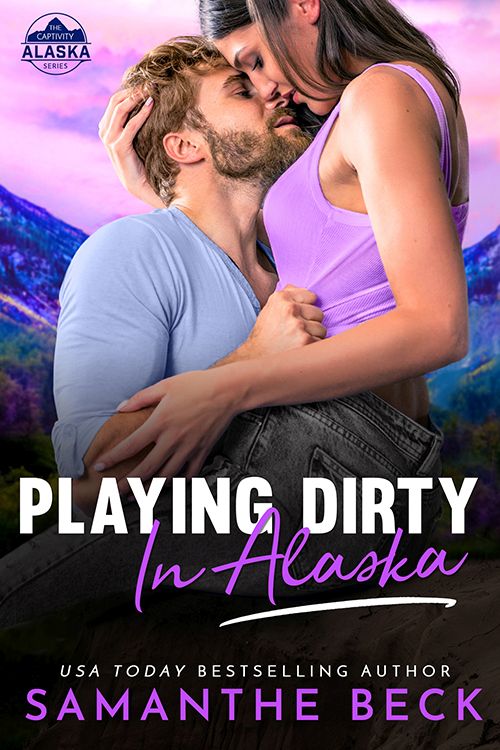